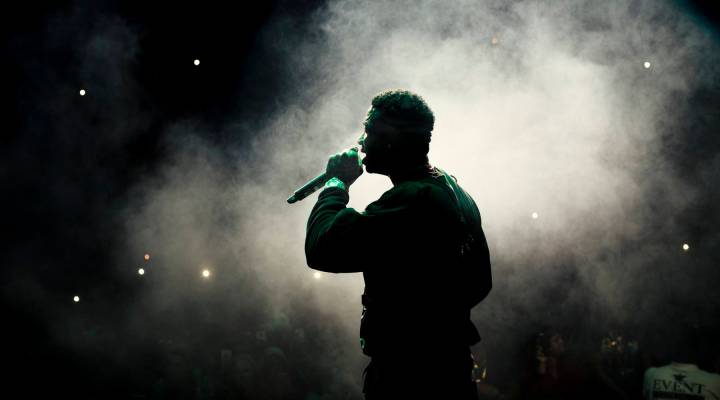 COPY
Rapper Gucci Mane is the author of the new book "The Autobiography of Gucci Mane," written while he was in prison. Photo courtesy of Cam Kirk
The Marketplace Quiz

Rapper Gucci Mane is the author of the new book "The Autobiography of Gucci Mane," written while he was in prison. Photo courtesy of Cam Kirk
Listen Now

Gucci Mane has been hustling for a long time. The rapper started his career in Atlanta, where he spent most of his childhood. In the 12 years since he released his first album, “Trap House,” he’s brought himself and trap music into the mainstream, collaborating with countless artists. Now, he’s the author of a new book, “The Autobiography of Gucci Mane,” out this week. He joined Marketplace Weekend to take the Marketplace Quiz.

Fill in the blank. Money can’t buy you happiness but it can buy you _____

Ferraris. I done had two before, and I got one ordered, so this would be my third one next year.

Philosopher. I just feel like I’m unique. I just got a weird way of thinking, and I feel like in another life I would love to share it with the world.

I do. But it would be great if I was known as the great Aristotle, but Gucci.

What’s the hardest thing about your job that not many people know about?

The hardest thing about my job to me is just the time away from, you know, your family … I guess the road. You know being on on the road for weeks at a time, it’s challenging. It’s tough on the body, going back and forth in an airplane. Just getting out of your routine, the traveling, sometimes it can be rough.

What’s something that you bought that you now completely regret buying?

I don’t know if I bought anything, but I did a lot of gambling back in the day that I regret doing. I used to go to Vegas, and I gambled a lot of money that I wish I still had. Shooting dice, playing blackjack. A lot of times, I lost a lot of money back then, just going too hard.

When did you first realize that rapping could be a career for you?

I guess I made a couple of songs and played them, you know play them for some people, and they like “it’s good, it’s got potential,” and they just was blown away about it and they kind of gave me an encouragement to keep recording and to keep trying to get better. Before I was writing I was going to school. Well, I was enrolled in school. I was hustling financially.

My book. I’m super proud of that book. You know I wrote it myself, I wrote it in prison. I just feel like it’s a dope accomplishment to say you know, “I’m an author now.” I done made so many CDs, so many mix tapes but I told my story, I didn’t dial it, nobody else told it for me. I told it while I was here. It just shows me that I’m evolving. I’m progressing.

I think my first job was … 100 percent recycling cans. Picking up cans, recycling them, putting dirt in them make them heavier and take them to the can man. You know you put a little dirt, a little gravel in there and kind of make it weigh more, you crush it. It’s a trick of the trade.

Just a little extra on top of that?

Just a little more, it adds up at the end.

How old were you?

Nine. Made like $60, $70. It was me and like my homeboy, O.J., that’s how we actually met, one of my most common collaborators. And we would just pick them up and we’d take them to the store, and they would pay us and we’ll split the money. It would be like $100 split between two or three people. You know $40, $50 some days like that.

What is something that everyone should own no matter the cost?

A car. Sometimes it just comes in handy to have your own vehicle so you don’t have to rely on nobody else.

What advice do you wish that someone had given you before you started your career?

I wish somebody would have told me that it’s not going to be easy, no matter what, just try to be resilient and keep pushing. It’s challenging trying to be a superstar, trying, you know, to reach the next level but just embrace the challenge and just keep going.

Stack your money. So many people always try to give me advice and be like “you should invest in this or you should invest in real estate or the next tech thing,” or something like that. But my strategy is sometimes just have the money, just have it, put it up. Sometimes you don’t even have to invest. Just stack it through the roof. 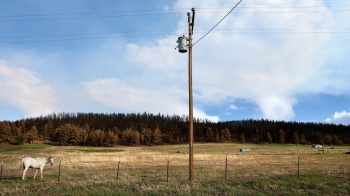