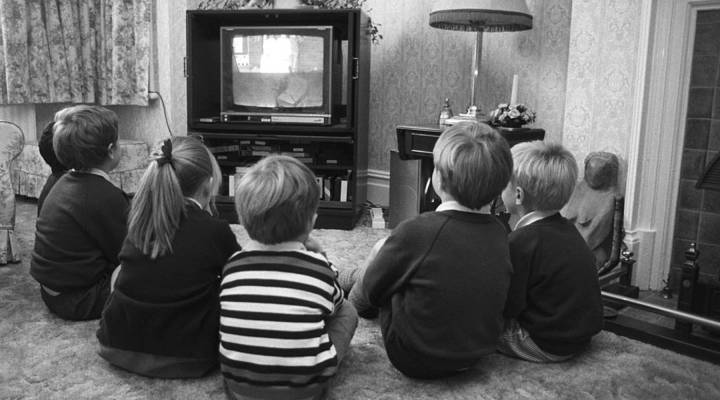 Have they got a deal for you! Ronco — the company behind such products as the Chop-o-Matic food processor, the Pocket Fisherman and the Smokeless Ashtray, just to name a few — is now offering 5 million shares of its company, with the goal of raising $30 million. Forget what Ronco did for helping us make beef jerky at home with its food dehydrator. What it really brought into homes was an evolution in advertising: the infomercial.

“The following is a paid program brought to you by Ronco.”

This may sound familiar.

“This showtime rotisserie and barbecue is now priced under a hundred dollars!”

Admit it, we’ve all watched infomercials. The half-hour ads that repeat over and over. They exist because TV networks have a lot of time to fill, and they’ll sell some blocks of it for cheap.

“They will literally accept any kind of programming that doesn’t get them into trouble with the Federal Communications Commission,” said Eugene Secunda, who teaches media at NYU.

In a former life, Secunda had an ad agency that made infomercials. He said they’ve evolved from just a guy pitching on camera to minor celebrities and elaborate sets.

“The idea here is volume, that you record the program and then you run it over and over and over again, so long as you get the sales that you have targeted,” said Lars Perner, who teaches marketing at the Marshall School of Business at the University of Southern California.

Call now, call now, call now … until they do. Unlike most ads for brands, infomercials sell directly to customers. Thomas Ordahl, a brand consultant with Landor, and he said infomercials are now part of a bigger strategy — the products aren’t just sold on TV, they’re sold online and in stores.

“That is certainly a shift in the approach in the last 20 years, is the ability to turn these into more brand-building exercises than just product sales exercises,” Ordahl said.

But that’s not all! Ronco is even using its stock sales to get you to its product. Buy enough shares — no joke — you get a free rotisserie oven.