If you’ve been paying attention the last couple days to the Conservative Political Action Conference in Washington, D.C., you’ve heard a consistent thread of regaining economic control. From the president to his key strategist Steve Bannon on down, there’s talk of claiming once again what Bannon calls “sovereignty.” Which, of course, implies America had lost it. But sovereignty isn’t just at the center of this administration’s worldview. It has currency on the political left as well as across the pond in Europe. 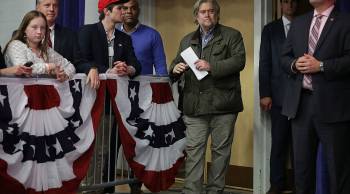 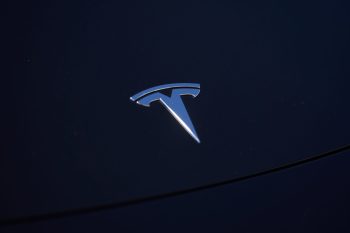