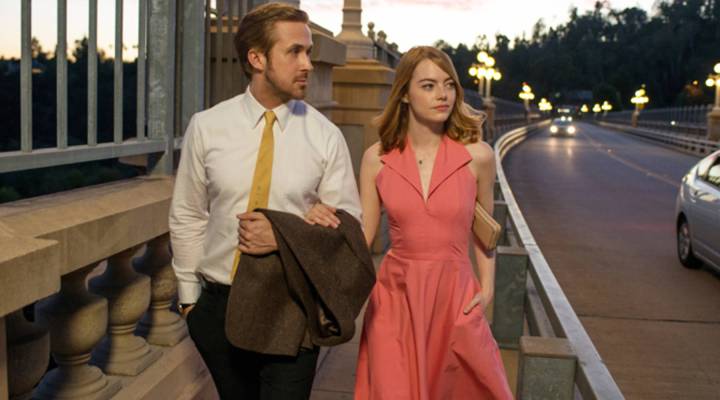 If you’re tired of superhero sequels and “Star Wars” dominating the box office, get ready for an onslaught of musicals.

Hollywood has been afraid of the genre for decades, but thanks to some recent successes, execs are changing their tune. According to the New York Times, studios have at least 20 new musicals in the works.

“La La Land” is the most recent success story, and it may have opened the floodgates. After taking home a bunch of Golden Globes, it’s an Oscar favorite. Plus, it’s made $132 million worldwide, even though it cost just $30 million to make.