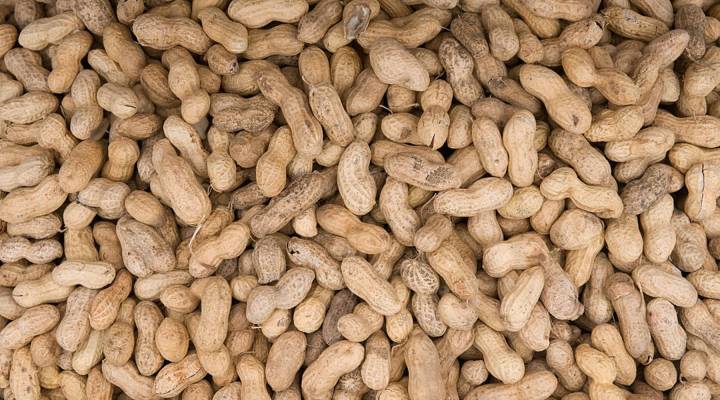 Part of the long list of questions many new parents face is when to introduce their kids to peanuts. For years, pediatricians advised holding off until age three for kids considered at risk of developing a peanut allergy. The National Institutes of Health on Thursday issued new guidelines, recommending that parents introduce peanut-based foods at around six months of age, and even earlier for babies at high risk.

Peanut allergy is one of the most common — and most dangerous — food allergies, affecting about two percent of kids. The change could also have economic consequences. One recent study put the cost of childhood food allergies at about $25 billion a year.

Beyond medical bills, families have to buy allergen-free foods or enroll their kids in special schools and camps, said James Baker, chief medical officer of the group Food Allergy Research and Education.

“Importantly, parents often have to restrict their job activities or other things in order to achieve a safe environment for their family,” he said.

“If that holds up in the larger scheme, this should result in marked decreases in the peanut-allergic population going forward,” he said.

That could eventually put peanuts back on the menu at schools and other places where the nuts are banned or restricted.

Naturally, the peanut industry is thrilled with the new guidelines.

“Most children develop a love and affection for peanuts at an early age, and when their doctors are telling their parents to avoid giving it to them, they learn to like something else instead,” said Bob Parker,  president of the National Peanut Board, which represents growers.

Parker’s grandson has a peanut allergy, so he empathizes with parents. He’s hoping more kids will now have a chance to develop a taste for his product. The new guidelines recommend feeding kids peanut-based foods not just early, but often – about three times a week throughout childhood. 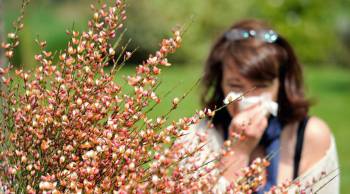 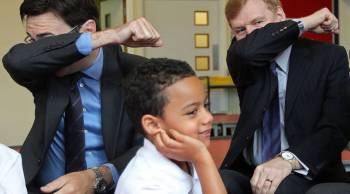 Allergy season is terrible: Tell us about yours