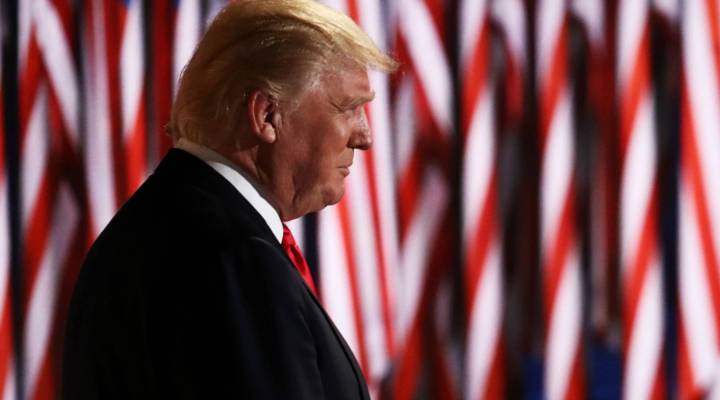 COPY
Trump at the Republican National Convention back in July. Win McNamee/Getty Images

President-elect Trump says he’s readying plans to step back from his business interests as president, but there’s a lot we still don’t know about exactly how he will do this and whether it will resolve growing concerns about potential business conflicts.

In a series of Tweets Wednesday morning, he said, “I will be leaving my great business in total,” adding that “legal documents are being crafted which take me completely out of business operations.”

great business in total in order to fully focus on running the country in order to MAKE AMERICA GREAT AGAIN! While I am not mandated to ….

do this under the law, I feel it is visually important, as President, to in no way have a conflict of interest with my various businesses..

Hence, legal documents are being crafted which take me completely out of business operations. The Presidency is a far more important task!

Asked for details about how the arrangement will work, a spokesperson said the Trump Organization had nothing to add to the president-elect’s tweets.

In the tweets, President-elect Trump mentioned that his children will be with him at a Dec. 15 news conference explaining how he will separate himself from business operations. That could indicate he is going with what he has suggested before, where he will transfer management of his businesses to his children. That alone won’t satisfy bipartisan critics, who want him to move his assets to a blind trust and establish a firewall between children involved in Trump family businesses. 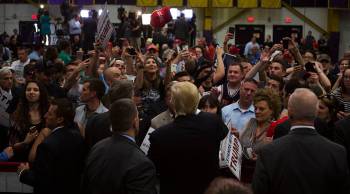 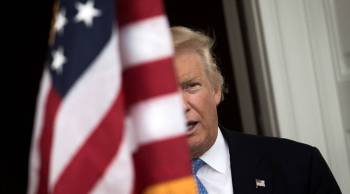 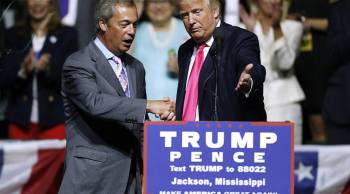 More conflicts of interest for Trump