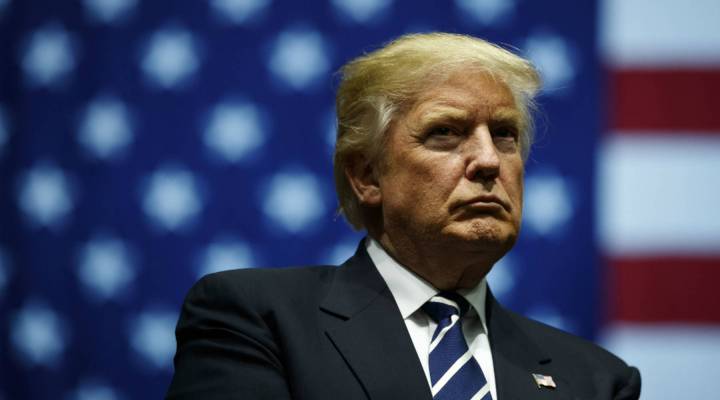 President-elect Donald Trump has promised — in 140 characters or less — not to do private business deals while in office. It’s an effort to allay concerns about potential conflicts of interest for someone with a complex and far-flung personal business.

Even though I am not mandated by law to do so, I will be leaving my busineses before January 20th so that I can focus full time on the……

Presidency. Two of my children, Don and Eric, plus executives, will manage them. No new deals will be done during my term(s) in office.

Parts of this pledge may be harder to live up to compared to others.

Erik Gordon, a Marketplace regular and a professor at the University of Michigan, said Trump can stop selling buildings for four to eight years, but thinks Trump could have a hard time resisting the urge to buy new ones, engage in refinancing, sign new tenants, or renew leases while sitting in the Oval Office.

These operations are too important and too profitable for a real estate business to pass them up, according to Gordon.

How is Donald Trump going to do “no new deals” then?

“You know, presidents lead a different life than you and I. There’s the presidential definition privilege. I mean, he’s a Republican president — he’s going to have a Republican Congress,” Gordon said. “And presidents define things their way. ‘I did not have sex, where sex means what I say it means.’ ‘No new deals, where deals mean what I say they mean.'”

Gordon is referring back to the Clinton administration, of course.

Trump also postponed a press conference scheduled later this week — where he was going to discuss how he would avoid conflicts of interest — citing “Busy times!”