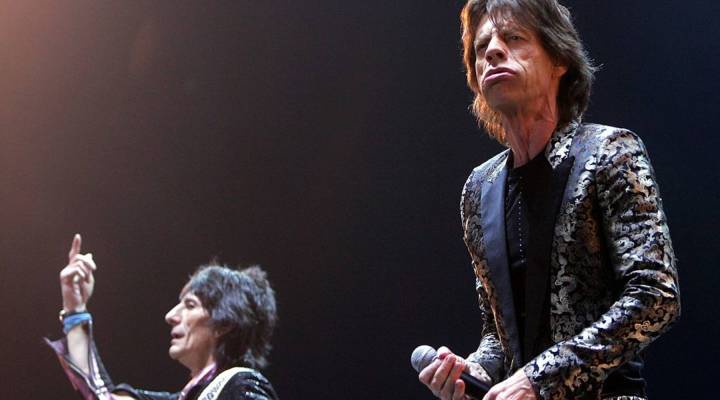 Classic rock fans are gearing up for Desert Trip, a three-day festival happening this week and next at the Empire Polo Field in Indio, California.

The lineup includes The Rolling Stones, Bob Dylan, The Who, Paul McCartney, Neil Young and Roger Waters. It’s curated by Goldenvoice, the organizers of Coachella Valley Music and Arts Festival, which takes place at the same venue, and on a similar two-weekend schedule, every year. The New York Times notes the average performer age is around 72, and AARP magazine has dispatched three reporters to cover the event some have dubbed “Old-chella.”

Ticket prices range from $199 for a single-day general admission pass to a three-day reserved seat at $1599. All but the most expensive tickets are sold out — that’s around 70,000 tickets for the first weekend, according to Billboard — Goldenvoice is making some serious bank. All told, Desert Trip is on track to make $100 million over both weekends to surpass Coachella as the highest grossing music festival ever.

And so, the music festival boom gets ever bigger.