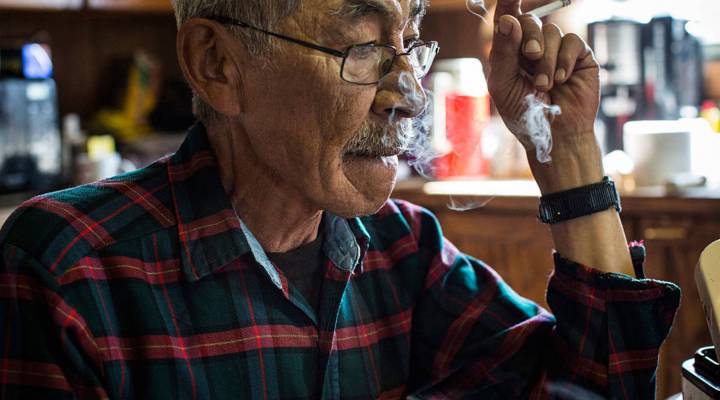 Smoking in the U.S. is down, both overall and in nearly every ethnic group, but a new analysis by the Centers for Disease Control points out big disparities within those groups.

The report looks at survey respondents identifying as Hispanic and Asian who smoked in the past month. Cigarette use dropped between the three-year periods of 2002 to 2005 and 2010 to 2013, but the latest data showed Puerto Ricans smoked far more than other Hispanics. Asians reported smoking less than any other broad ethnic group — 10.9 percent. But that number hides the fact that a fifth of Korean-Americans smoke, compared to 7.6 percent of Chinese-Americans.

There are big gender disparities too. Thirteen percent of Chinese men said they smoked, compared to less than 3 percent of women, but Korean men and women smoked about the same amount. There’s more in the full table, and the CDC says this more granular analysis will help anti-smoking efforts as the government works toward a goal of 12 percent or less by 2020.

Also playing into that goal are the FDA’s new e-cigarette regulations, which go into effect Monday. When the new rules were announced back in May, we took a look at how they might affect small businesses. Listen to that story below.