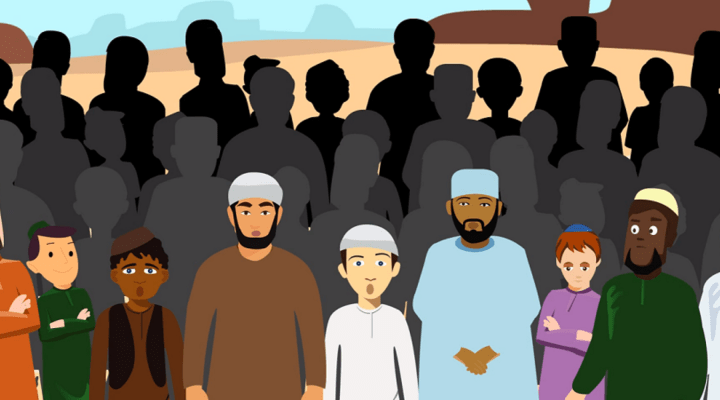 Social media companies have never had to walk a finer line. Terrorist attacks and shootings have all raised thorny questions about the role Facebook, Twitter and others may inadvertently play as havens for propaganda.

Last year, Alphabet’s Jigsaw – with the financial help of Facebook and Twitter — funded campaigns to help gauge the reach and impact of counter-narratives online. They worked in collaboration with three nonprofits, which were studied in a report by the U.K. think tank Institute for Strategic Dialogue.

One of the campaigns – ExitUSA – is a project from the nonprofit Life After Hate. For 15 years, executive director Tony McAleer considered himself a white supremacist.

“You’re going to join this great, noble cause to save the white race from extinction,” he said. “When I think back on it, it’s ludicrous.”

McAleer helped make four videos to motivate people to leave hate groups. During the month-long experiment, users were targeted based on terms like “white power” or “Jim Crow Laws.”

Other videos from a nonprofit called Average Mohamed were targeted to young Muslims based on words like “Sharia.”

“Do not be confused about what extremists say…that you must reject the new world,” explained one of the clips.

In all, internet users were exposed to some element of the campaigns about 1.6 million times. Clay Calvert, director of the First Amendment Project at the University of Florida, said tech companies are walking a fine line between “social responsibility and promotion of free speech.”

He also added that the videos come with a risk.

“You make take offense by that, and say ‘Woah, why did I get this? I’m not trying to join this group, I’m just trying to learn more,’” he explained.

It’s difficult to gauge just how effective the videos are in decreasing radicalism, but after they ran, McAleer said eight people approached his group asking for help.