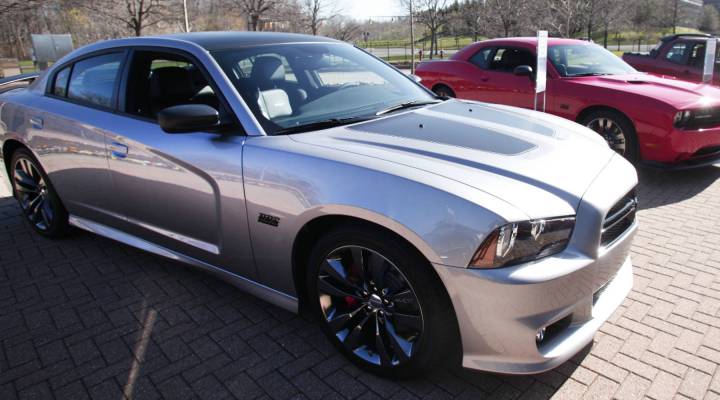 Fiat Chrysler, the Italian car company that produces Ram and Jeep, is under scrutiny from the U.S. Department of Justice and the Securities and Exchange Commission, according to news reports. The investigations come after a lawsuit filed in January 2016 alleging the company bribed dealers to falsely boost sales numbers.

The company had posted record sales in December 2015, and it had 75 straight months of year-over-year sales increases. But in January, two dealerships — one in Florida and one in Illinois — filed a racketeering lawsuit accusing the company’s U.S. arm of encouraging dealers to report inflated numbers at the end of the month by offering cash incentives and other advantages. As Bloomberg reports, earlier this month nine Fiat Chrysler dealership managers got home visits from the FBI.

Fiat Chrysler has suggested the lawsuit doesn’t make sense, because it “records its revenues based on shipments to dealers and customers” rather than on sales at each dealership, so there wouldn’t be an incentive to boost the sales numbers. In March, it began issuing a disclaimer in monthly sales reports to try to clarify the matter. And, the company says it’s cooperating with the Feds.

But this does raise a larger issue about how car sales are counted in the U.S. In some other parts of the world, they’re not counted as “sold” until a buyer registers the car and starts driving it. Here, dealers can report a sale even if they sold it to themselves for use as a floor model or test car, and it’s not an uncommon practice to bring up monthly numbers that way. There’s a lot of pressure on those numbers, which some say is a set-up for bad behavior from dealer and manufacturers.