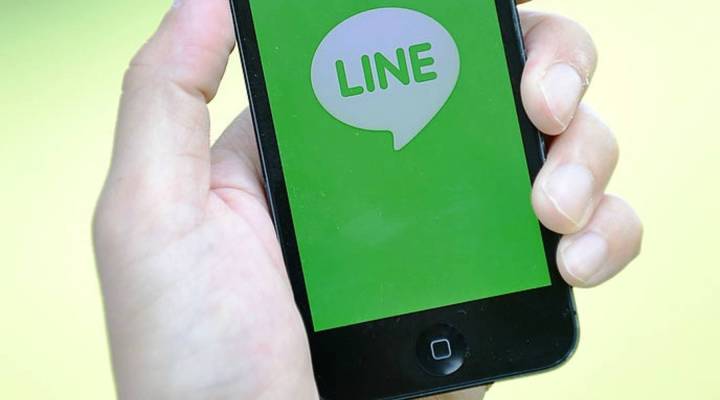 COPY
Line is a Japanese based messenger app trying to break into the public market. Atsushi Tomura/Getty Images

Line is a Japanese based messenger app trying to break into the public market. Atsushi Tomura/Getty Images
Listen Now

This week will bring us the biggest initial public offering of 2016. It’s a mobile messaging app named Line. It will be jointly listed in Tokyo and New York in an IPO that could raise as much as $1.3 billion.

Line is the latest edition to a very long line of messaging apps that’re already out there. Marketplace host Kai Ryssdal talks with Marketplace senior tech correspondent Molly Wood to find out why we need so many messenger apps in the first place.

On the abundance of messaging apps:

These apps are proliferating because it’s really a realization and a recognition that people don’t always…want to post every thought in public. Sometimes they actually just want to talk to their friends, one or two at a time.

On the difficulty posed to new messaging apps:

It’s very hard to be a new entrant in this category. It’s very hard for a company like Line to make a splash in the United States where it doesn’t already have a user base because it depends on the network effect. You have to have people already using an app who then get their friends to sign up so that they can communicate. You see a lot of these apps trying to add in all of these extra features to both attract users, and also make money.

On how Line and others make money:

[Line] makes about a billion dollars a year in revenue, and it does that by selling other services. App downloads, stickers, people cannot get enough of stickers, and integrating other services. WeChat in China is a really good example of a messaging app that has become a full fledged platform. You can call a taxi, you can pay people like you would with Venmo and Square Cash.

Confused by all the chat apps here and abroad? We’ve rounded up the major ones here: