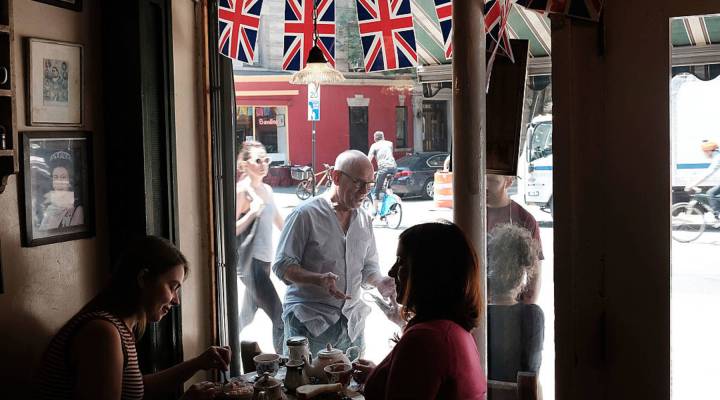 How people around the US are feeling about Brexit

How people around the US are feeling about Brexit

Yesterday, the U.K. voted to leave the EU, sending waves of uncertainty throughout global markets, including Wall Street. We sent reporters to ask people around the country how they felt about the vote.

I think that’s not good. I am curious as to how that’ll leave Europe and England’s relationship. I don’t know if it’ll completely deteriorate the European Union, but it seems like it lessens its standing in the world.

I saw it on the news this morning and I’m glad. My ex-husband is from Britain, and so from his parents’ view and everything they hated going into it. So I’m glad for them. Just being their own country again, and getting out of this one-world-order-type-thing. That’s a bad thing. And when countries start giving up their sovereignty, that’s dangerous.