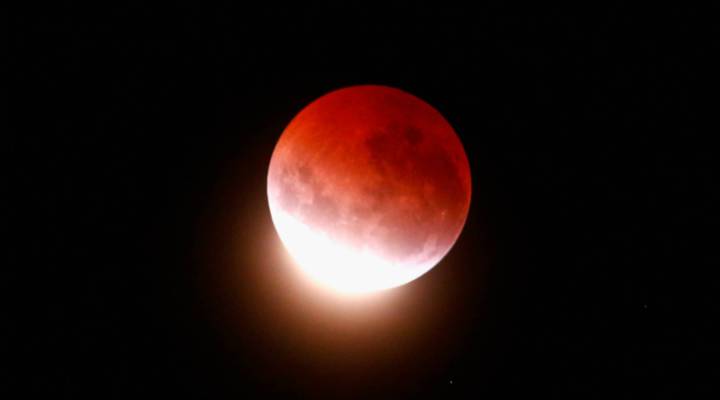 A little-known company called Moon Express may well be the first to get clearance from the government to launch an unmanned mission to the moon, according to the Wall Street Journal. The mission would be in pursuit of the Google Lunar XPRIZE, which would award $30 million to the first privately funded mission to successfully deploy a spacecraft to the moon, and is able to traverse 500 meters of lunar surface and send back HD video and images.

But the company has been working toward lunar exploration since the ’90s. Its website describes the moon as an eighth continent full of vital resources.  Many rare or hard to find elements on earth originate in space, and Moon Express says a lot of them can be found on the surface of the moon.  Think Gold, Iridium, Platinum. The reality of the mission is, right now, bogged down with something far less shiny: the law.

“The Outer Space Treaty of 1967 is the closest thing to a constitution for space law that there is,” said Berin Szoka, president of TechFreedom, a marketed-oriented technology think tank that covers internet and space law.

The treaty requires governments to regulate, authorize and supervise space missions. But the U.S. hasn’t developed a fully fleshed out framework for doing precisely that for commercial space companies — at least not beyond the simple launch and re-entry required for satellites.

“The [Federal Aviation Administration] is essentially improvising here in the absence of legislation. They’re hoping the State Department will sign off on this, and will say this is adequate,” said Szoka. That is, adequate to fulfill its obligations to authorization and supervision under the Outer Space Treaty.

Even if the FAA and other agencies sign off, as they’re expected to do, Szoka said a change in administration or even a challenge from another country could upset the precedent being set.

A cake you eat just one time a year

The 1969 Harlem Cultural Festival didn’t “happen in a vacuum.”