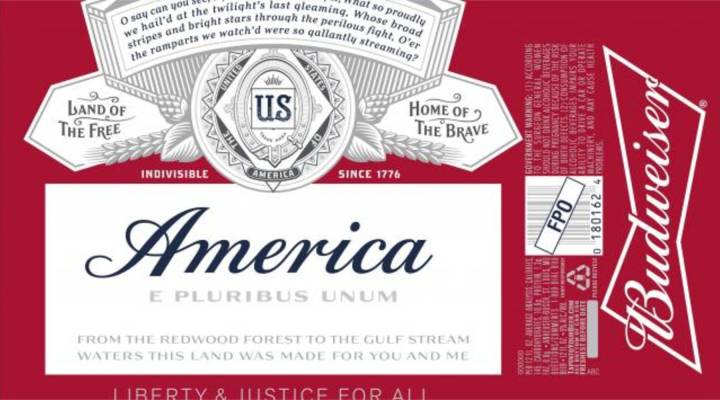 There’s been lots of news to follow up on this week, including the outcome of nearly $9 campaign from Lyft and Uber, and the naming of the official U.S. mammal.

First, the two ride-hailing companies lost out when Austin, Texas voters rejected a proposal to overturn city rules requiring drivers to be fingerprinted. So,  they’ve decided to stop operating in Austin, making it the biggest U.S. city without Uber service.

Second, the bison is now officially the official mammal of The United States of America. President Obama signed the bill Monday afternoon, and I still think humans are getting short shrift on this one.

And, finally, Ad Age reported last week that Budweiser’s got a new summer marketing campaign in the works. The company’s filed for approval to replace the name Budweiser on its labels with the word “America,” along with “Liberty and Justice for All,” and “indivisible since 1776.”

I don’t know. “Grab me a cold ‘America’ from the fridge, will ya?” just doesn’t ring true. Also, it’s really bad beer.