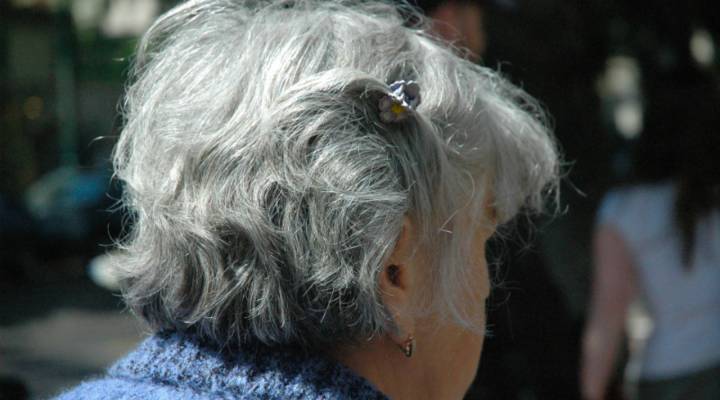 COPY
Many seniors don’t realize how many benefits they're eligible for. Julim6/Pixabay

Many seniors don’t realize how many benefits they're eligible for. Julim6/Pixabay
Listen Now

The number of seniors living in poverty has increased during the last few years. Today more than 4.5 million people live on less than $12,000 a year. Meanwhile, a lot of benefits seniors could tap in to help pay for health care and housing aren’t being used.

Part of the problem is that plenty of seniors don’t realize how much they’re eligible for. Also, accessing benefits can be a bureaucratic nightmare. Sandy Markwood, who heads the National Association of Area Agencies on Aging, said low-income seniors could boost their budgets by almost a third if they or their carers filled out some forms.

“Twenty billion dollars of benefits … are being left on the table every year unused,” she said. “This is significant, and can really help older adults meet the necessities in their lives.”

Her outreach campaign is called “You Gave, Now Save.”

Lenard Kaye, director of the University of Maine’s Center on Aging, said older people in rural areas may forgo benefits for other reasons, too.

“What you find are folks who are extremely proud; they have a stiff upper lip mentality, which results in them resisting asking for help,” he said. “They take pride in their ability to manage on their own.”

He said if this campaign encourages people to plan instead of scrambling for help in a crisis, he’ll count it a success.