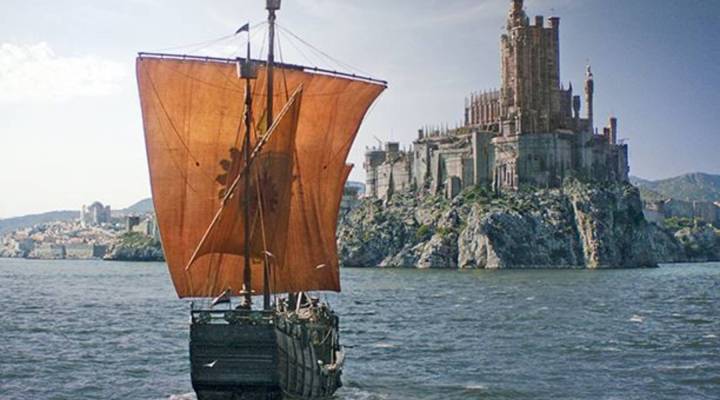 COPY
"Game of Thrones" is the latest hit to get its own official after-show recap. HBO

"Game of Thrones" is the latest hit to get its own official after-show recap. HBO
Listen Now

“Game of Thrones” is back on HBO this weekend and along with it, for the first time, the network will produce an after-show, called, yes, “After the Thrones.” Fans will be able to geek out about the goings-on in King’s Landing, the fate of Jon Snow, the R+L=J theory.

“Orphan Black” has also launched an after-show this season, “After the Black.”

The Bachelor has had success with “Bachelor Live.”

Earlier this month, more than six million viewers tuned in to see host Chris Hardwick discuss the season finale of “The Walking Dead” on the “Talking Dead.”

“I think it’s just a way to decompress from the show, because you get so into it, and so wired up watching it, it’s a way to come down,” said retired school teacher Susie Graham, who recaps “Talking Dead” for the Fansided site Undead Walking.

Graham said watching the after-show is a bit like belonging to a book club, “you discuss what you just saw, and you get to connect with people that love something as much as you do.”

“It’s rather a natural way to market the show without pandering to the audience,” said Tom Nunan, a television producer and a professor at the UCLA School of Theater, Film and Television.

“It’s a way of extending the brand for the channel and the show,” said Nunan, “and extending the viewing experience of all of us who are super fans.”

These after-shows cost far less to produce than the fire-breathing dragons, the thousands of roses and the hordes of hungry zombies they are built around.

But, they’re no less riveting. Not if you’re really into it.