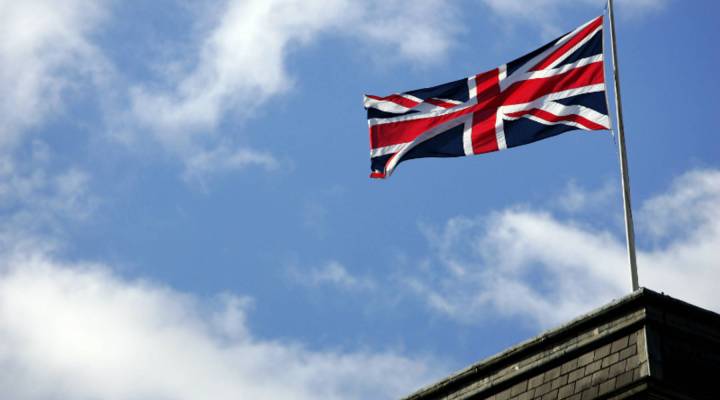 Britain is now second only to the United States in the total amount of cash it pays out in foreign aid and is far more generous on a per capita basis, according to new figures from the Organization for Economic Cooperation and Development. The British government spends three times more on aid per head of its population than the U.S. does.

Not all the Brits are happy about the largesse doled out on their behalf.

Jonathan Isaby of the campaign group the TaxPayers’ Alliance is particularly angered by last year’s grant of almost half a billion dollars to India, a country which has its own space program and even its own aid program.

“It’s absolutely absurd. It would be laughable if it wasn’t such an egregious waste of hard-earned taxpayers’ money,” Isaby complained. “Our own government is cutting public spending at home and has to borrow more than 100 billion a year to make ends meet, and yet it is splashing out more money on foreign aid than ever before. It’s storing up debts for the next generation, which is itself hugely immoral.”

Other critics claim that because the U.K. has committed itself by law to spending 0.7 percent of its GDP on aid, the country winds up funding a lot of frivolous and undeserving projects. British aid money has helped finance a soap opera on Kenyan TV and an Ethiopian girl band called Yegna.

But Sally Copley of the U.K.’s leading aid agency, Oxfam, said the U.K. should be proud of the help it gives to other countries.

“Over a five-year period, British aid helped 11 million children go through school. It made sure we could distribute nearly 50 million bed nets, which then contributed to malaria deaths falling dramatically,” Copley said.