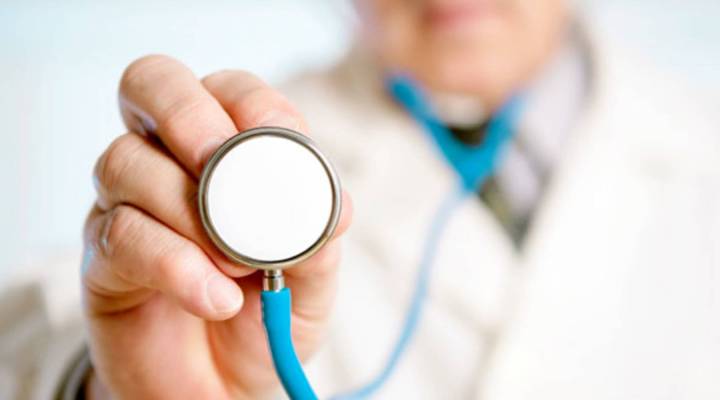 The federal government has invested more than $30 billion in electronic medical records. The idea is that these records will let doctors and hospitals improve patient care – and potentially lower costs – by tracking all the treatment a person receives.

The government may want its money back.

A new report from the Journal of the American Medical Informatics Association finds nearly half of patient face-to-face contact with health care providers — checkups, emergency room stays, even hospital admissions — were missing from their electronic records.

This paper appears to be the first to quantify the problem.

Harvard’s Stephen Soumerai – one of the authors – says inaccurate electronic records like this are a safety threat.

“There are many studies now that show people are getting hurt because of the inability of systems to talk to each other,” he said.

Over the past five years, electronic health records have become big business.

Koppel said we haven’t realized the promise of electronic records yet, in large part because companies – Epic and Cerner are the largest – lack the financial incentives to make that happen.

“Vendors have made a lot of money selling systems that didn’t talk with each other and didn’t code the data in exactly the same way,” he said.

An Epic executive said the industry is in the process of developing standards to make it easier for systems to connect with each other.