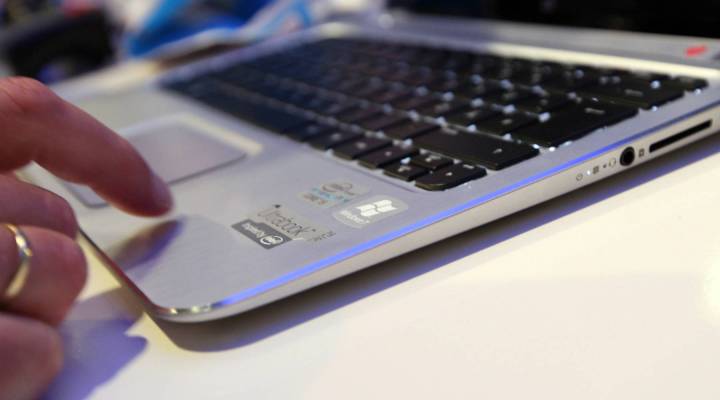 Nine dollars, 25 cents. Doesn’t sound like a lot. But the Federal Communications Commission is banking on that small subsidy being enough to get a lot more people online.

“Saving $10 goes along way in communities like Red Hook,” said Tony Schloss, who works with a nonprofit that provides Wi-Fi in the Brooklyn community, much of which is low-income housing projects.

Schloss said there are a lot of young people in Red Hook who struggle to find publicly available broadband — on Wi-Fi or at community centers — where they can do their homework.

“The homework … most times it’s online. Sometimes it needs to be turned in online. Other times, the research occurs online,” Schloss said.

The FCC points to a digital divide, where a large proportion of low-income households do not have access to high-speed internet.

The changes to the Lifeline program could create more competition, as telecom companies that had not participated in the past now find their services eligible.

“The big addition that the FCC is hoping to bring in are a lot of the cable providers. That will obviously bring additional competition and choice for qualifying participants,” said Doug Brake of the Information Technology and Innovation Foundation.

The FCC wants to make it easier for companies to participate by lightening their administrative burden through reduction in red tape, and a national clearinghouse to determine program eligibility.