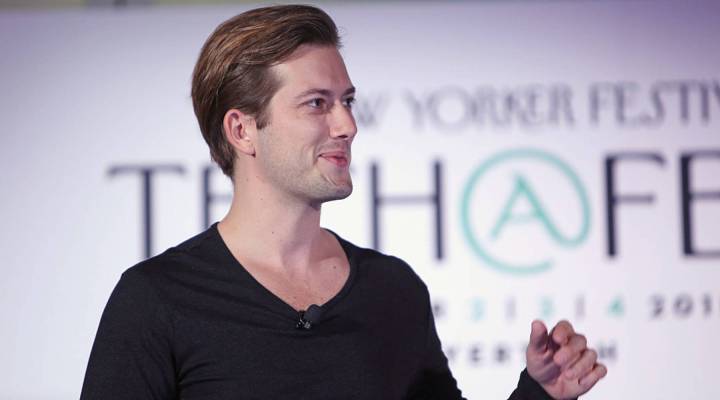 The music streaming service SoundCloud launched a subscription service this week. It’s called SoundCloud Go, and it gives listeners access to all of the company’s music, offline, for $10 a month.

SoundCloud is one of many music streaming services — all of which seem to have trouble turning a profit. But it’s been good at raising the profile of unknown artists, such as Missouri rapper Rory Fresco. He came to prominence after SoundCloud’s algorithm played his track “Lowkey” automatically after a new Kanye West song.

SoundCloud CEO Alexander Ljung says he loves that there are lots of creators on the platform, like Fresco, and that he wants people to be better able to find them.

“Everybody loves discovering new music that they love, and there’s more of those hidden gems on SoundCloud than anywhere else,” Ljung said. “The question is what we can do to give people those discovery moments in an incredibly simple way.”