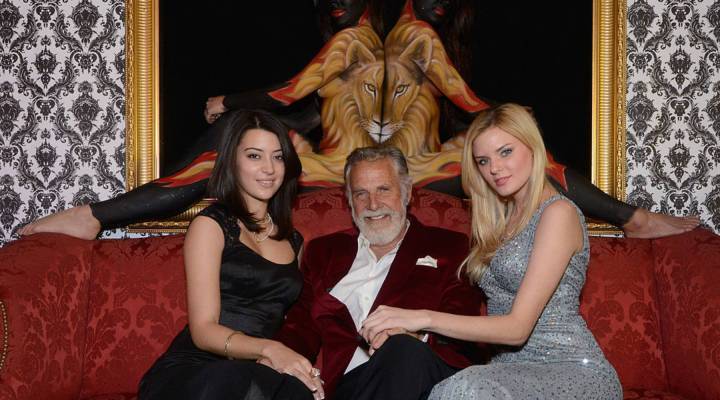 I don’t always drink beer but when I do, I prefer Dos Equis.

Actually, neither of those things are true, but there is beer marketing news today.

Dos Equis is replacing the actor who played The Most Interesting Man in The World in their ads of the same name that’ve been running the past 10 years or so.

Jonathan Goldsmith is the actor in question and not that there are any hard feelings or anything, but the last ad he filmed shows launching on a one way trip to Mars.

Also, those ads have been running for 10 years? 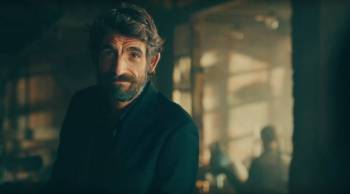 Meet the new ‘Most Interesting Man in the World’