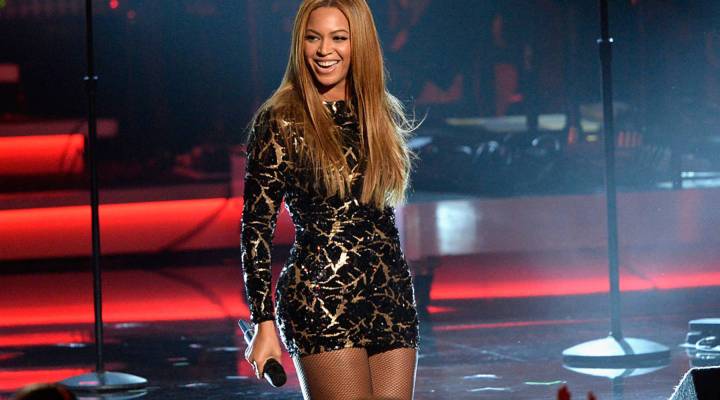 Another tip o’ the hat to the smartest businesswoman in the world:

We told you yesterday about Beyoncé and how she basically owned the buzz coming out of the Super Bowl with her new single “Formation,” and the world tour and all that.

Today, the wealth is being spread.

Red Lobster, the seafood restaurant, gets, shall we say, a favorable mention in the song.

The restaurant reported sales on Sunday were up 33 percent from a year earlier. 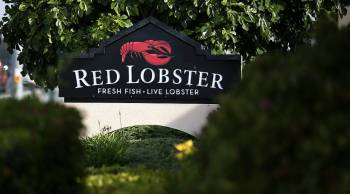