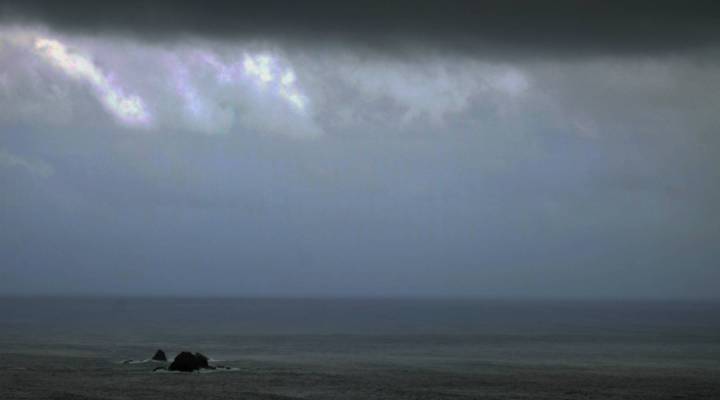 The dark side of the ocean

The dark side of the ocean

The global economy is very dependent on the millions of small cargo boats and large merchant ships that carry about 90 percent of the world’s goods. The problem is the high seas, where all this trade occurs, is one of the most lawless areas in the world.

Ian Urbina has begun to write about the trouble of international waters in a four-part series for the New York Times entitled “The Outlaw Ocean.” He says that the problem with these waters is that they “belong to everyone and no one. There’s no international police force out there. It’s really kind of a jurisdiction with no cops.”

The crimes committed there occur mostly on larger trade ships and include everything from illegal dumping of oil to abandoning stowaways at sea as a storm approaches.

Even though land-locked nations like Bolivia and Mongolia should be among those to take care of this problem, Urbina says they have little incentive to do so. “They have these lucrative flagging programs where they sell the right to fly their flag.”

There is hope in a new United Nations bill called the Biodiversity Agreement, which is designed to impose some rules on the high seas. Urbina remains skeptical. “It’s years away from even being written, much less figuring out how they would enforce it,” he says.

Click on the media player above to hear more.