When to trust (cough) financial journalists

When to trust (cough) financial journalists

COPY
You know how we in the financial press will say “There is word of this big merger being negotiated” or “There are reports of that corporate aquisition in the works”?
Sometimes those stories pan out, sometimes they don’t. Now, thanks to researchers at the University of Southern California and the University of Michigan, there is a way to tell which deals are more likely to actually get done.
A key takeaway: Consider the source. Bloomberg has the most accurate reportage of mergers and acquisition: An astounding 80 percent accuracy rate. The New York Times is number six on the list, behind — get this — the New York Post.
Another guide: the bigger the company in question, the less likely it is that the story will pan out. 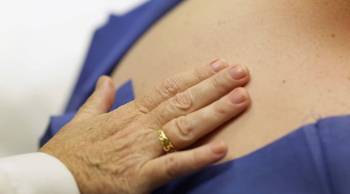