Delays for Obamacare, on the business side

Delays for Obamacare, on the business side

The Obama administration has announced that it is again pushing back some of the requirements for businesses under the Affordable Care Act.

Originally, under the law,  any company with 50 or more full-time workers had to offer health insurance to those workers, or pay a penalty of $2,000 for each employee they didn’t cover.

The roll out of the ACA has not gone smoothly. Some businesses reported they were letting go workers or trimming hours to get out of these requirements. So the Obama administration delayed the requirements last year, and now they’ve delayed them again. But how does it break down by business size:

These businesses employ about 7 percent of the workforce, according to the Small Business Administration.  They now have until 2016 to cover their people.

BUSINESSES WITH 100 OR MORE WORKERS

These larger companies – we’re talking chain restaurant companies on up to Microsoft — they only have to cover 70 percent of their people in 2015.  So they have until 2016 to cover everyone, too.  These larger businesses employ about 66 percent of U.S. workers.

So basically businesses with 50 or more employees don’t have to cover all of their people until 2016.  When you do the math, this delay applies to about a quarter* of all U.S. workers 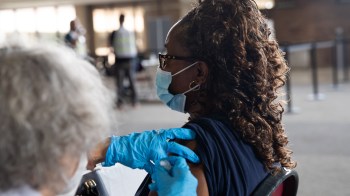 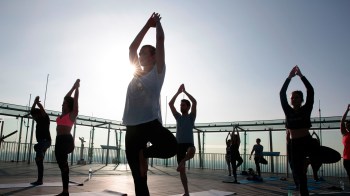