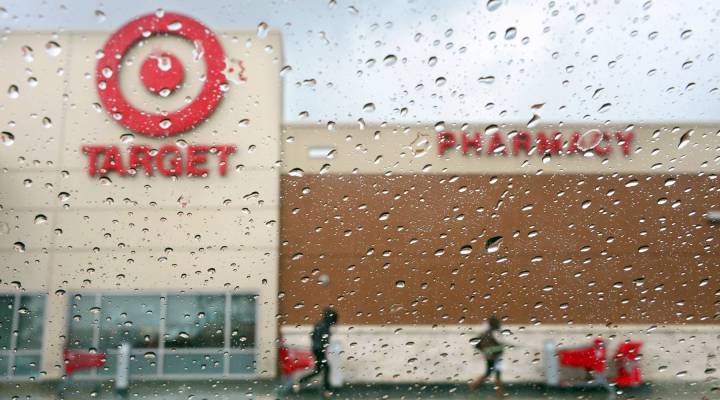 Which spies scare you more?

COPY
A couple of shoppers leave a Target store on a rainy afternoon in Alhambra, California. Frederic J. Brown

Which spies scare you more?

A couple of shoppers leave a Target store on a rainy afternoon in Alhambra, California. Frederic J. Brown
Listen Now

And if that’s not enough to keep you awake at night, the data breach at retailer Target seems to keep getting bigger: Investigators announced that the breach appears to be part of a huge, very sophisticated international attack against many retailers.

So: Which is worse? The government collecting our data on an unprecedented scale, or cyber criminals attacking us every time we swipe our card?

“The criminals are a bigger and more immediate threat,” says Stephen Cobb, security researcher at ESET North America. He says data breaches make us vulnerable to identity theft, which can destroy people’s credit and take years to sort out. “One of the big drivers of our economy is improved use of electronic communications. If people are spooked into not using that, that has an impact on the economy.”

It’s not the data the government is collecting that worries Aram Sinnreich, author of The Piracy Crusade, it’s the data about the data. “The NSA is able to infer things like what your sexual orientation is, what your religion is, what your income is,  simply by looking at what’s known as the metadata, the information about the information that you transact. We cannot trust anybody to hold that kind of power without misusing it at some point.”

Sinnreich says Target and the NSA are two sides of the same coin: Our data is being collected and used in ways we can’t control and that can mean an evil government trying to crush you or just some guy trying to charge a steak dinner to your AmEx card.