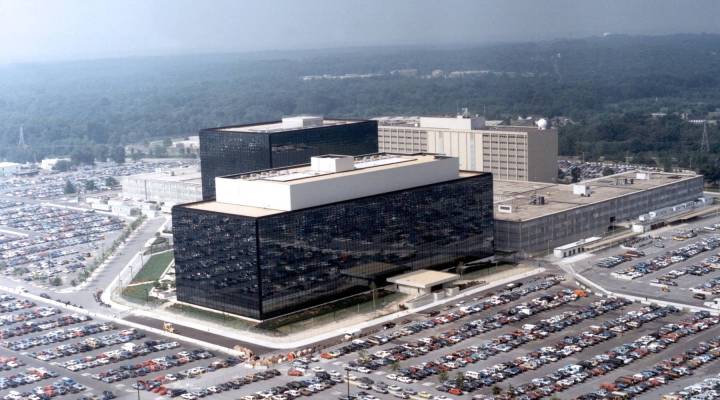 Do Americans even care about Obama’s NSA reforms?

Do Americans even care about Obama’s NSA reforms?

In surveys, Americans say they’re bothered by NSA surveillance and want to see it reined in.  And there’s no shortage of anecdotal evidence suggesting that people are fiddling with their privacy settings and taking ever greater care to avoid making potentially incriminating statements online. On the whole, though, the American public isn’t really changing its behavior.

“Typically, most consumers want convenience,” said Daniel Castro, an analyst with the Information Technology and Innovation Foundation.As long as a tool is very convenient for them, they’ll use it.”

Revelations of the NSA’s snooping have been less than convenient for U.S.-based tech companies.

Some analysts say the U.S. probably isn’t doing anything more serious than what many governments are doing. The difference is that the NSA was caught.

“This happens around the globe,” said John Kindervag, a vice president at Forrester Research. “Anyone who thinks that other entities and other governments aren’t doing the same thing is a bit naive.