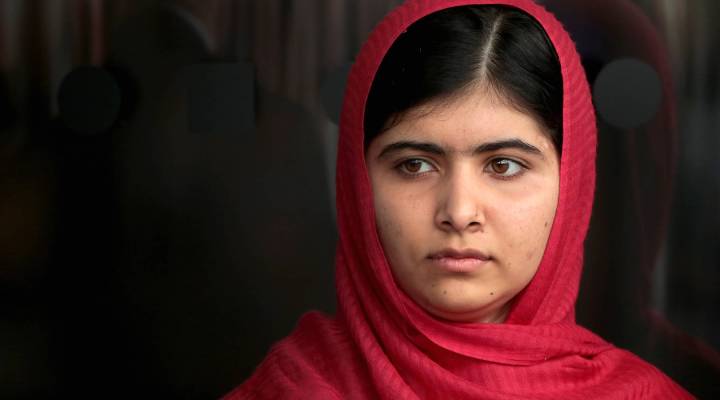 Today, the book “I Am Malala” goes on sale across the country. It’s the story of Malala Yousafzai, the Pakastani girl who was shot in the head by the Taliban for attending school. (Here she is speaking at the UN). It’s a teenager’s story, but will teenagers read it?

“In terms of an overall demand for the category, non-fiction just really isn’t there on the young adult side,” says Michael Norris, a publishing analyst for Simba Information. Still, he says, “I think this book definitely has the potential of changing that a little bit.”

The non-fiction book teens wants to read is a rare thing, but Little, Brown and Company, which is publishing “I Am Malala,” thinks Yousafzai could make that rare crossover. “It’s unusual, but she’s unusual. Her story is unusual,” says Nicole Dewey, vice president for publicity at Little, Brown and Company. “Younger readers will be drawn to this book, I think, absolutely.”

Little, Brown and Company is working with George Washington University* to develop a curriculum for high school and college students around the book. A young readers’ version of the book will be published next year.

*CORRECTION: The original version of this article incorrectly referred to the school Little, Brown and Company is working with on a school curriculum. The text has been corrected.