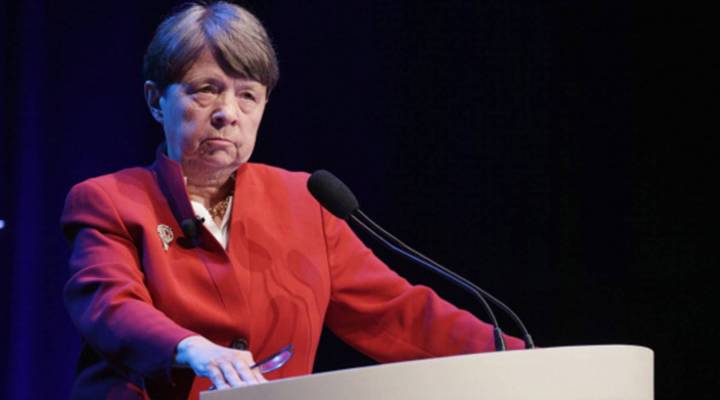 Sorry to say, but an apology costs money

Sorry to say, but an apology costs money

After the housing crash, companies accused of shady financial dealings would be investigated by the Securities and Exchange Commission. Punishment usually consisted of a fine and did not include any admission of wrongdoing. It’s known as a “no admit, no deny” settlement.

Many lawmakers and other political figures have complained about the practice, and now the new head of the SEC, Mary Jo White, is responding. Yesterday, White said the SEC will seek guilty confessions in some cases. But beyond moral satisfaction, just what does a mea culpa really get you?

Donald Langevoort, a professor of law at Georgetown University, says the reason it matters is something called Collateral Estoppel. “Once you’ve been found liable in one case, you cannot deny it in the next,” he explains.

Langevoort says it means that admitting guilt comes with the promise of more lawsuits. “Anybody who considers themselves a victim, whether it be a shareholder, a competitor, a state regulator, can say, it’s not a question of whether you did anything wrong anymore. It’s, ‘What do you owe us?’”

That means it is cheaper for most companies to go to court says Joe Grundfest, professor of law and business at Stanford University. That’s bad news for the SEC, which has limited resources, hundreds of cases to try and simply can’t afford to fight huge companies in court.

“If the SEC wants to settle these matters quickly and get money back to investors quickly, it often has to agree to settle on a neither admit nor deny basis,” says Grundfest.

Still, the threat of having to admit guilt is important says John Coffee, director of the Center on Corporate Governance at Columbia University Law School. Coffee says companies should not be able to count on a slap-on-the wrist fine when they break the law. Coffee says the SEC may simply have to reshuffle resources.

“We may have less SEC actions, but the settlements will be more meaningful, and I think that’s the right direction to move in,” he says.

Coffee expects we will still see a lot of “no admit, no deny” settlements from the SEC.