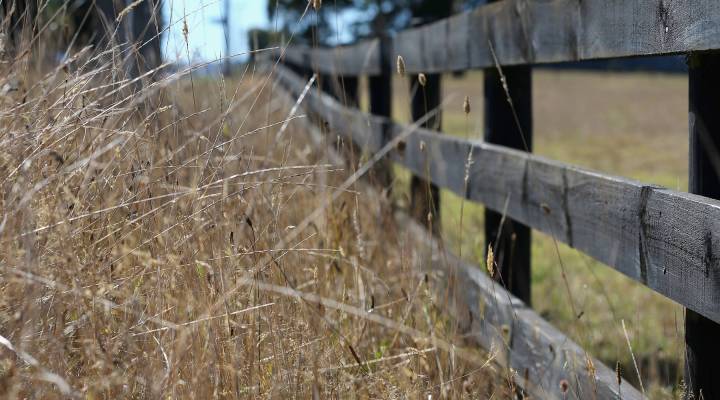 Gale Lush, who farms corn and soybeans outside of Wilcox, Nebraska, says a perfectly drought-resistant seed is the “holy grail” to farmers.

“People have been selecting for drought resistance for hundreds of years — clear back to the Aztecs, I’m sure,” he says.

While farmers have been selecting for these seeds, DuPont Chemical has gotten into the business of making them. The sale of such seeds, in a time of unprecedented drought throughout parts of the country, has helped the company’s quarterly earnings exceed analyst estimates. The company’s income rose to $3.35 billion in the first quarter of this year, more than double its earnings from the same quarter in 2012.

“[Farmers] have to be very choosy about what they plant and when,” says Juli Niemann, an analyst at Smith, Moore & Company. “That’s why they’re going with grains now that have these drought resistant qualities, like Monsanto and DuPont offer.”

DuPont has traditionally been known for the sale of chemicals like titanium dioxide paint pigment, but as chemical sales plummet, industry analysts say the chemical maker is shifting more toward food and agriculture products like herbicides, fertilizers and seeds.