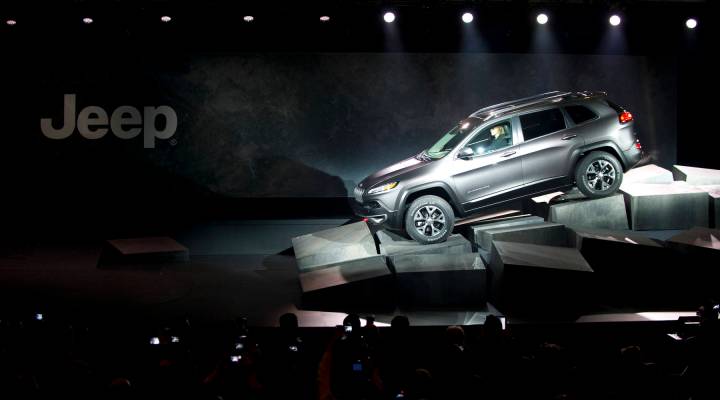 What car sales say about our economic recovery

What car sales say about our economic recovery

Auto sales figures for the month of March are due out today and analysts expect some of the strongest numbers since 2007. Industry watchers attribute the trend to low interest rates and renewed faith in the economy.

But those same analysts note that the auto industry has learned to appeal to consumers who were shaken by the recession and are shunning pricey cars and trucks with low gas-milage in favor of dependable midsize sedans and crossover vehicles.

“There is an onslaught of very attractive vehicles that are meeting the needs of today’s consumer,” says Jeff Schuster, senior vice president of forecasting with LMC Automotive, “and I think that intense competition has lead to much better products.”

George Magliano, a senior economist for IHS Automotive, agrees. He says carmakers are shifting their product lines away from SUV’s.

“Now they make crossovers, which, actually, look exactly like sport utilities, but they’re built off a car platform so they  get a better ride and save on fuel,” says Magliano.

This is all sparking a big shift in priorities. Ford, for example, used to focus on churning out gas-guzzling, but profitable SUV’s and trucks. Now, Ford is back in the car game. Its Fusion sedan is one of the top five selling models in the U.S.

So, the recession may be over, but consumers and manufacturers are still embracing what’s practical. 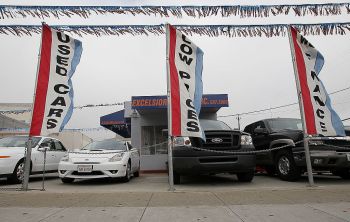