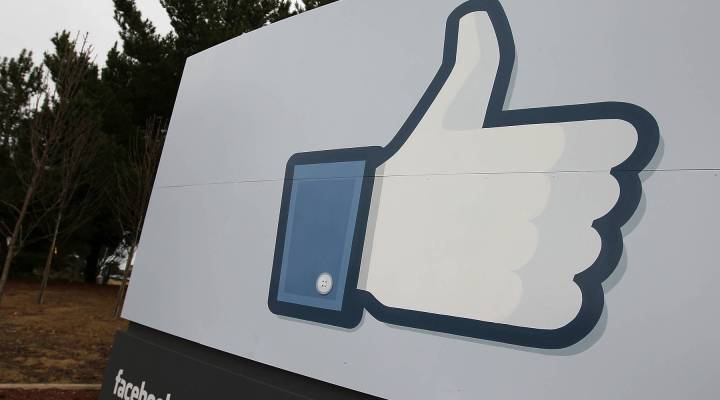 Let’s get to Facebook, which filed late yesterday its plans to sell stock to the public. Analysts have been waiting for months, maybe even years, for this announcement.

Workers were more efficient in the final three months of last year, but their gains in productivity were slower than during previous three months. Slower productivity growth can be a good sign for hiring if economic growth picks up.

There’s word this morning that two companies you may never have heard of want to join forces and become one 80 billion dollar company. That would be the commodities trading company Glencore and the commodities mining company Xstrata. Analysts say a merged company would be a stronger competitor against its rivals BHP Billiton and Rio Tinto — two other companies you may never have heard of.