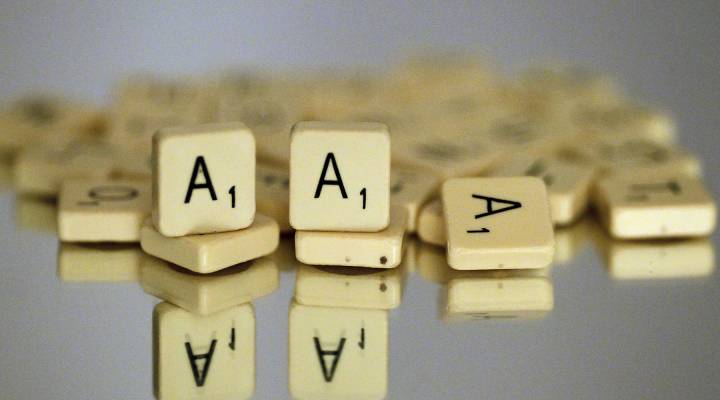 What the S&P downgrades mean for Europe

What the S&P downgrades mean for Europe

Standard & Poor's downgraded the credit ratings of France, Italy and other European nations. But the markets remained steady. Why? Thomas Coex/AFP/Getty Images

Tess Vigeland: Today was the first trading day since ratings agency Standard & Poors stripped France of its triple-A designation. Several other European countries were downgraded on Friday as well. And today S&P said it has also cut the rating on the eurozone’s rescue fund. But all in all the reaction from Europe — with U.S. markets on holiday — was… meh. Our European bureau chief Stephen Beard joins us now from London to talk about what that reaction might signal. Hello, Stephen.

Vigeland: So European markets ended the day slightly higher, the euro pretty much unchanged against the dollar. Why? Why has the response to these downgrades been so muted?

Beard: Well, this is going to sound odd, but one reason could be that the U.S. markets were closed today since this is a European problem. But very often this is what happens — when Wall Street is closed, European markets do tread water. They seem to need the bigger U.S. markets to tell them what to do. But anyway, this move by S&P was hardly a surprise. S&P had warned these countries, including France, that they could face a downgrade. So you could argue that a downgrade was already in the price.

Vigeland: The certainly can’t mean that the downgrades don’t matter, does it?

Vigeland: The U.S. lost its triple-A crown, it hasn’t made a huge difference to us here. Does that mean it’s the same for Europe?

Beard: No. I think it matters a lot more here. It matters in France and could have political repercussions. President Sarkozy faces elections in April and May and triple-A has been very important to him. He’s treated it almost like a virility symbol. He said last year, ‘If we lose the triple-A, I’m finished.’ France takes these symbols very seriously. This is undoubtedly a blow to national pride. France’s national emblem after all is the cockerel and there’s not much to strut and crow about in a downgrade.

Vigeland: Indeed. Stephen, what about the wider European picture. Could the downgrade make it more difficult to resolve the eurozone debt crisis?

Beard: Yes, and here’s the difference between Europe and the U.S., which as you say brushed off its downgrade. The dollar is still the world’s number one reserve currency, still seen as a safe haven in troubled times. Investors are still prepared to lend vast sums to the U.S. and that keeps U.S. borrowing costs down. The eurozone is different. It’s 17 different countries. There are some doubts about whether their currency, the euro, will survive the current crisis. So these downgrades are likely to mean it will be a little more difficult for the countries concerned to borrow and it’s a vote of no confidence in the way this crisis has been handled. So although the market reaction has been muted, this definitely isn’t good news.

Vigeland: Along with the downgrades, we also learned Friday that the Greek debt talks have collapsed. How big of a deal is that?

Beard: Potentially a bigger deal than the downgrades. I mean, these talks were aimed at easing Greece’s debt burden by writing a lot of it off in an orderly fashion. Now the banks that lent money to Greece are taking part in the negotiations, but they were asked to take a bigger hit than they expected and they stormed out of the meeting on Friday. Now they’re meeting again on Wednesday, they’re going to kiss and make up, but the clock is ticking. Greece has got to borrow $17-18 million dollars by March the 20th, and it won’t be able to unless these debt talks succeed. Matina Stevis, a Greek journalist with the Wall Street Journal, thinks Greece is running out of time and may not make it.

She believes Greece could default by accident. And a Greek default would take this crisis to a whole new level of danger. We certainly wouldn’t be talking about muted market reactions then.

Vigeland: All right. An ever-evolving story over in Europe. Marketplace’s Stephen Beard joining us from London. Thank you so much.