Playlist: Obama heads back to Hawaii, how UPS would fix USPS

Playlist: Obama heads back to Hawaii, how UPS would fix USPS

President Obama heads to Hawaii today for the APEC summit of 21 economies along the Pacific Rim. And Japan this morning said it would participate in talks to build a free trade zone among those nations. Nine countries are on board so far, including the United States. The Italian Senate has just passed the economic reform bill that Europe is demanding. Once it passes the lower house of parliament, Prime Minister Silvio Berlusconi says he’ll quit. An erroneous downgrade of French sovereign credit rating by Standard & Poor’s rating agency on Thursday was a very serious incident and will have to be investigated, the European Commission said on Friday. 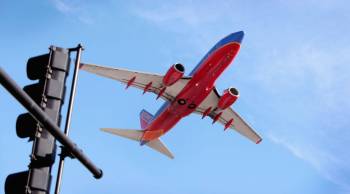