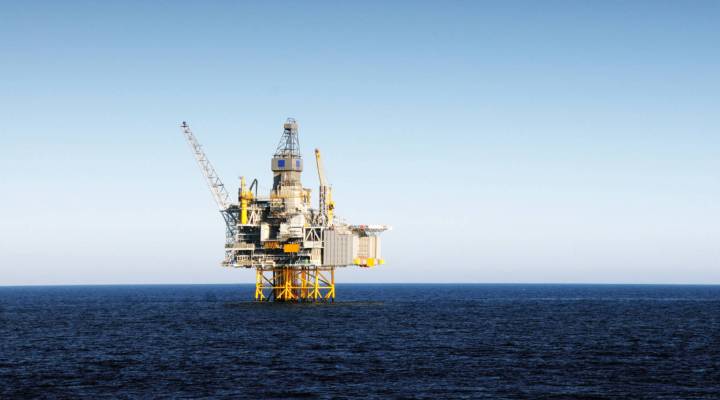 Kai Ryssdal: We’ll take a turn now from a story of excessive risk to a story, it can fairly be argued, of excessive pay. Today’s example comes to us not from the halls of finance, but rather from the booming oil fields.

The drilling company Nabors is making headlines for giving its longtime CEO Eugene Isenberg a $100 million severance package. Best part of the whole deal? He’s not really getting severed at all.

Stacey Vanek Smith: Nabors Chairman and CEO Eugene Isenberg has headed up the oil drilling company since 1987, and in spite of his $100 million golden parachute, he’s not actually parachuting anywhere. Isenberg won’t be the CEO anymore, but he’ll remain chairman.

Ralph Ward: It doesn’t seem quite right to have that rich of a severance amount for someone who really isn’t being severed.

Golden parachutes were originally created as an anti-takeover device: Companies put them in place so a hostile bidder might balk at the king’s ransom it would take to oust the CEO.

Hostile takeovers were not deterred and the golden parachutes just kept getting bigger. Charles Elson teaches corporate governance at the the University of Delaware.

Charles Elson: To give someone effectively an entrepreneurial-style fortune for termination, I think some would view as problematic.

The payout to Isenberg is bigger than Nabor’s most recent quarterly profit. Nabors did not respond to requests for comment.

Chris MacDonald: Pressure from major institutional investors and from shareholders more generally who are just saying, ‘Look the board has a very specific role to play here and it’s not just to be pals with the CEO.’