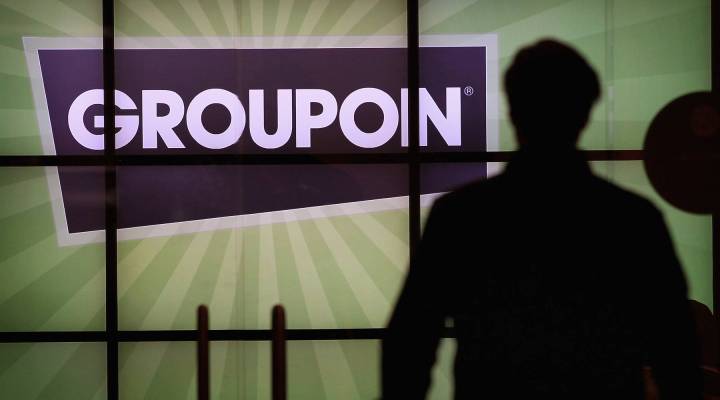 COPY
The Groupon logo is displayed in the lobby of the company's international headquarters on June 10, 2011 in Chicago, Ill. Scott Olson/Getty Images

The Groupon logo is displayed in the lobby of the company's international headquarters on June 10, 2011 in Chicago, Ill. Scott Olson/Getty Images
Listen Now

Kai Ryssdal: The latest discount offering from Groupon, the daily discount people? That’d be Groupon itself.

The online coupon company is set to go public late next week and it started making rounds with investors today. There’ve been some stumbles on the way to Wall Street, not least a cut in the expected value IPO from a cool billion to somewhere near half of that.

Stacey Vanek Smith: This week and next, Groupon is traveling all over the country — a road show of presentations to analysts and big investors about why they should buy Groupon stock.

Max Wolff: It’s a bit of an infomercial for the company.

Max Wolff is chief economist at Greencrest Capital. He says road shows are chance for companies to lay out plans for growth and address issues that could make or break their stock offering.

Wolff: In a company that’s under a little bit of a cloud, which Groupon is, and in a market that’s under quite significant amount of clouds, the road show kind of tends to loom larger.

Groupon’s cloud had to do with under-reporting marketing costs, and questions about how it will stay on top amid a flood of competition. Groupon already delayed its stock offering and its estimated market value has dropped by several billion dollars in the last few months.

David Menlow: They need the money.

Menlow says Groupon has been growing rapidly. But that growth has been expensive and the company isn’t making a profit, so investors will be watching the road show closely. And Menlow says, Groupon had better bring its A-game, among other things.

Wait, did he say they have free food? When is Groupon in New York again? 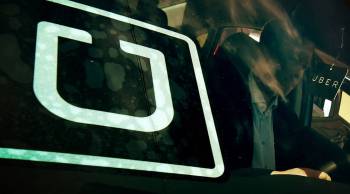