Carla Torgrimson: My name is Carla Torgrimson. I was a real estate leasing agent but the new company that bought out my old company changed the title to “leasing consultant.” The job just ended two weeks ago.

David Sears: I’m David Sears and I’m 28 years old. I was actually in a production company, making artificial fire logs, and got laid off there on the the eighth of last month.

John Butler: John Butler, I’m 39, and for four and a half years, I worked for the CVS Corporation. I was a manager there until December 2010. So it’s been about I guess nine or 10 months now.

Gajarah Parkman: My name is Gajarah Parkman, and I’m 30 years old. My last job, I worked at Labcorp, through Brookwood Hospital. I’ve been out of work for, let’s see, two years and a week.

Kai Ryssdal: Voices came from Birmingham, Ala., New York City and Washington D.C. as the Labor Day weekend wrapped up.

Marketplace’s Sarah Gardner spent some time today digging into the details of what kinds of jobs we are actually losing.

We didn’t realize it then, but that was the peak. At least, peak employment. Nearly 138 million jobs. Since then? We’ve dropped about 6.9 million jobs. And the big losers probably won’t surprise you, says data cruncher Rob Sentz at Economic Modeling Specialists.

Rob Sentz: The biggest losses have come first in construction.

Many of those middle-class jobs, says Sentz. Add to that lesser losses in retail jobs like store clerks; administrative jobs, like office managers; and the people who sell wholesale, like the guys who supply lumber to those construction guys — you’ve got your five biggest losers.

Greg Daco: And those are jobs that also earned a very decent income.

Sentz: Just looking at the data this way, we don’t really see much positive. I’m trying to think of something.

Actually, there are a few bright spots. Home health aides are in demand. So are “roustabouts” in the oil and gas industry. Those are the guys (and yes, most of them are guys) who clean and repair the equipment on oil and gas rigs. 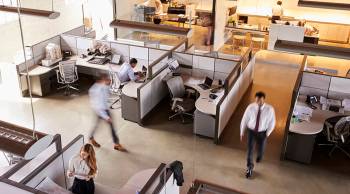 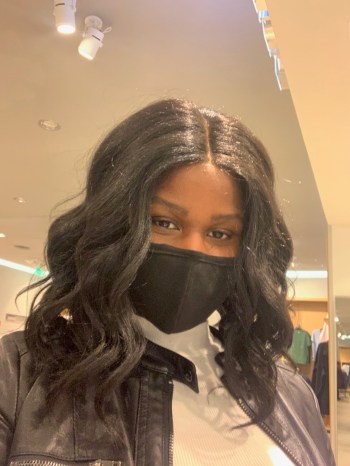