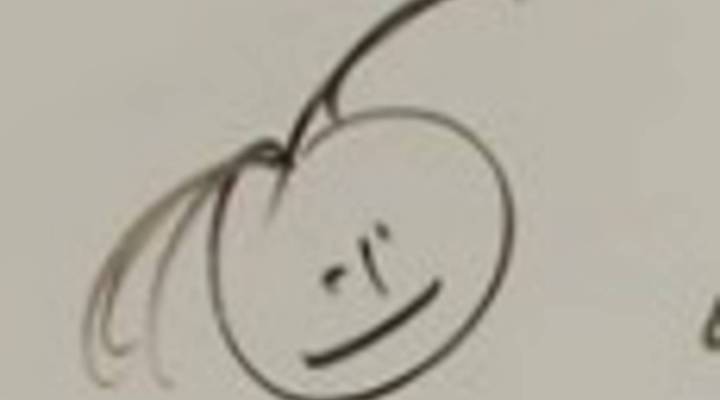 Eurobonds have never been used before, but some are calling them a magic bullet for all the Eurozone’s ills. The latest Whiteboard explains what Eurobonds are, how they work, and why some people think they’re a terrible idea.

Here’s Germany’s argument against Eurobonds, in a nutshell:

Germany is opposed to the introduction of eurobonds as it believes they would increase its own borrowing costs and hold back ailing countries from implementing much-needed reforms.

You can hardly blame Germany for feeling this way. Issuing a Eurobond would force Germany to share the debt burden of those profligate, poorly fiscally-disciplined Eurozone nations that are now drowning in debt and begging for help. That would probably increase Germany’s own borrowing costs.

What would Germany get in return? Well, the continued existence of the Euro – for a while, at least. What it wouldn’t get is any way to influence those problem nations’ behavior. Germany would have to put up its cash, and cross its fingers that its deadbeat neighbors will start cutting spending and getting their fiscal house in order. And if their recent behavior is any indication of future conduct, that doesn’t seem likely.