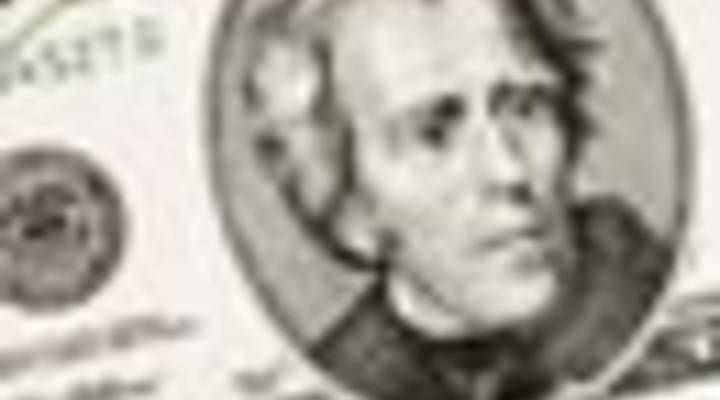 Getting a loan gets easier — or does it?

Getting a loan gets easier — or does it?

Banks are making it easier to borrow, but loans are still hard to get. That’s the conclusion of a report on bank lending released today by the Federal Reserve.

The survey polled 55 domestic banks and 22 U.S. branches of foreign banks. The banks said they have relaxed the standards required of commercial and industrial companies seeking loans, and they are seeing a little more demand from businesses and consumers combined than they saw last year.

Not much of that demand is coming from consumers. Some people are borrowing: in the last three months, applications for credit card and auto loans picked up. But the banks said consumer demand is still pretty weak, and they reckon demand for home loans will be about the same as it was in the first half of this year.

The banks also told the Fed that despite low interest rates, there’s still not much demand for loans from businesses. This a drum that the banks have been beating for some time. At the Milken Institute conference in Los Angeles more than a year ago, then Wells Fargo CFO Howard Atkins insisted that bank lending was down because businesses weren’t asking for loans.

I’m not saying Mr. Atkins was wrong, but it does beg the question why demand is low. Sure, the uncertainty in the economy has been a big factor, but I think this claim of low rates and easing standards is a bit of a red herring. Low rates for whom? Only for the very best borrowers. If you’re any kind of a credit risk, you can bet your rates are still going to be pretty high. And as for those “lowered standards,” isn’t that essentially the same thing? A year ago, the banks’ zero tolerance standards meant that hardly anyone, other than the platinum grade borrower, could get a loan. Today a more risky borrower might be able to get a loan, but you can bet she’ll have to pay up for it.

In other words, demand was low because there was no point in asking for a loan — you were either going to be turned down automatically, or you’d have to pay through the nose. Now it’s just the latter.