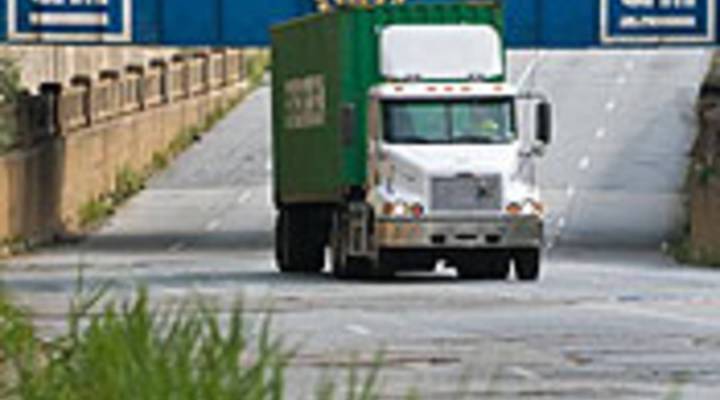 STEVE CHIOTAKIS: First, a big day today for General Motors. After the bell rings on Wall Street this morning, shares of GM will trade for the first time since the carmaker went bankrupt more than a year ago. It’s expected to be the second largest Initial Public Offering ever.

STACEY VANEK-SMITH: Shares of GM are selling for $33 a piece — nearly $10 more than analysts predicted — and demand for the stock is already outpacing supply.

DAVID COLE: I have an order in with my broker.

That’s David Cole with the Center for Automotive Research. It might seem strange that investors are clamoring for shares of a company that was begging for a government bailout just last year but Cole says bankruptcy allowed GM to shed billions in debt, especially so-called legacy costs, things like employee retirement benefits and healthcare.

COLE: They’ve literally taken about $4-, $5-, $6000 out of the cost of every car and truck they make. So it really sets the table for a very, very bright and profitable future.

Pension funds to hedge funds are lining up to buy. China’s largest car-maker, SAIC, bought half a billion dollars worth of shares. The stock sale will also allow let the U.S. government reduce its stake in GM. Robert Shultz with Standard and Poors says that will help the carmaker’s image.

ROBERT SHULTZ: We think that should start to help them with the North American consumer.

GM shares would still have to go by up more than a third for Uncle Sam to get his money back.