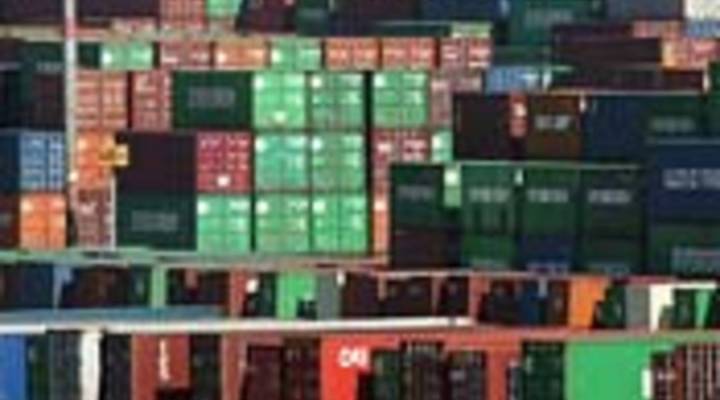 The fall of the American consumer

The fall of the American consumer

Kai Ryssdal: It’s early yet — only Monday, after all — but the economic through-line this week is shaping up to be global trade policy. Yes, I know, sorry about that. The news is what the news is. Specifically, we’re going to be talking about the ins and outs of the G20 meeting that’s happening in South Korea Thursday and Friday.

Leaders of the world’s biggest economies are going to be talking about how we really need something called global rebalancing. If you didn’t know the global economy was out of balance, well the White House says it is. Has been for a while now.

In a nutshell, the Obama administration wants everybody else to export less, so we can export more and so let our economy grow that way.

Marketplace’s Stacey Vanek Smith reports that that is not going over so well with the rest of the world.

Stacey Vanek Smith: For more than a decade, the world was America’s shopping mall. U.S. consumption made up about 20 percent of the entire world’s economy. Since the financial crisis, that’s dropped nearly in half.

Ed Gresser: The U.S. for quite awhile has been the world’s shopper and that made us the importer of choice.

Ed Gresser researches global trade for the Democratic Leadership Council. He says Germany and China were happy to supply us with stuff to buy.

Gresser: Germany and China in particular are not very comfortable with the idea of shifting and getting growth more led by domestic demand, and that’s sort of what the U.S. is asking them to do.

U.S. policy is pushing the value of the dollar down. Washington wants China and European countries not to fight back with their own devaluation so products from China and Europe would more expensive compared to U.S. goods. Harvard economist Ken Rogoff says the global economy is at a tipping point.

Ken Rogoff: There’s no question that the U.S. consumer is not going to be the engine of growth in the next decade. President Obama is going to try to communicate to his counterparts in the rest of the world, ‘If you don’t help the United States export more, there really could be trouble on the political front.’

Namely tariffs — which some U.S. politicians have been talking about imposing on countries like China. All of this tension stems from the fact that the global economy is shifting, says Cary Leahey, senior economist at Decision Economics.

Cary Leahey: Countries such as the U.S. that have grown internally through the consumer must now do the reverse; we must grow more through exports. The reverse applies to countries like Germany and China.

Rogoff: How fast will someone else step in to replace the U.S. consumer? Can the Chinese consumer do it, can the German consumer do it? And will their governments in their countries let that transition happen?

The U.S. trade deficit is currently more than $46 billion.