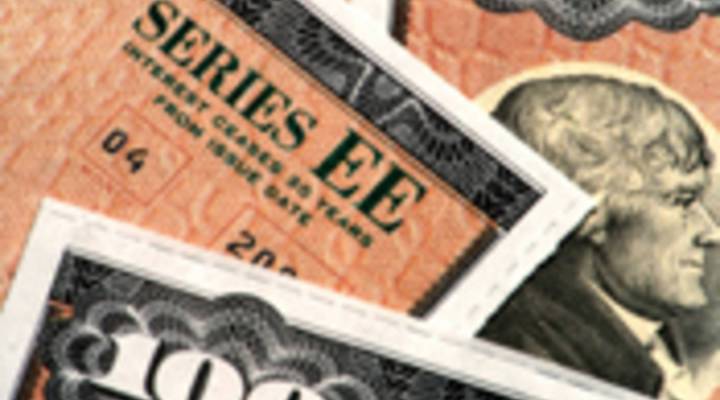 Can the Fed help fix the economy?

Can the Fed help fix the economy?

Kai Ryssdal: The dismal job numbers this morning have a lot of people wondering, again, what the government can do. Conventional wisdom is that the Federal Reserve’s going to pump more money into the economy. Again. A couple of years ago, the Fed jumped in with more than a trillion dollars. But consumers never really started really buying and companies never really started hiring.

So, we sent Marketplace’s Stacey Vanek Smith in search of the connection between what the Fed is thinking of doing and how that might help create jobs.

Stacey Vanek Smith: The Federal Reserve’s plan would likely involve buying lots and lots of bonds. That would push interest rates on loans — like mortgage loans and small business loans — down even further.

Stephen Leeb: In theory, it would allow people to buy homes, create demand for construction workers.

Leeb: It would allow businesses to build more factories and that might create demand for jobs, maybe a lot of jobs.

Vanek Smith: Do you think it’s going to work?

Leeb: Not to any great extent, no.

Leeb says when the Fed tried this before, banks and companies took the cheap money and sat on it. Nobody hired, nobody lent money. Leeb says that’s because the problem isn’t interest rates; it’s faith in the economy. But other economists believe the Fed’s move will help on that front.

Brian Bethune: It will ultimately turn around confidence, it’s definitely going to take some time.

Brian Bethune is the chief U.S. financial economist for IHS Global Insight. He says, no, the money probably won’t get companies hiring right away, but it might get them to start thinking about hiring again.

Bethune: You can look at the economy as kind of a patient and the patient was extremely sick. The vital signs are improving, we’re getting growth, but we’re nowhere near normal so that means you use more medicine to try and accelerate the process of healing.

Bethune says if the Federal Reserve doesn’t put more money into the economy, interest rates will spike, and businesses and banks will lose any hiring or lending inclinations they might have.