Read a negative story about a younger counterpart recently — and enjoy it?

A new study published in the Journal of Communication finds that older people like reading negative stories about young people because it gives them a self-esteem boost.

German researchers from Zeppelin University in Friedrichshafen, Germany, studied 276 German adults, including 178 people between the ages of 18-30 and 98 aged 55-60.

In the study, adults were shown a “test version” of an online news magazine and given limited time to look over pre-selected articles that were either positive or negative. The articles were paired with a photo that had an older or younger person. Study participants then took a questionnaire after reading the articles to gauge their self-esteem.

Results show that older people were more likely to read stories that painted younger counterparts in a negative light and were not very interested in reading stories of people in their age range — either positive or negative. Younger people liked positive stories about other youth.

Though the study was conducted in Germany, the researchers believe results hold true in the U.S. as well. 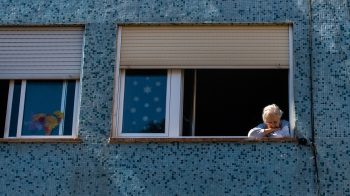 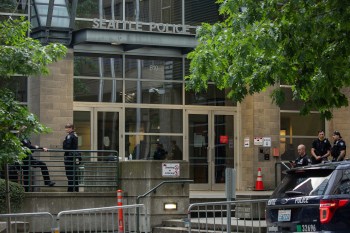