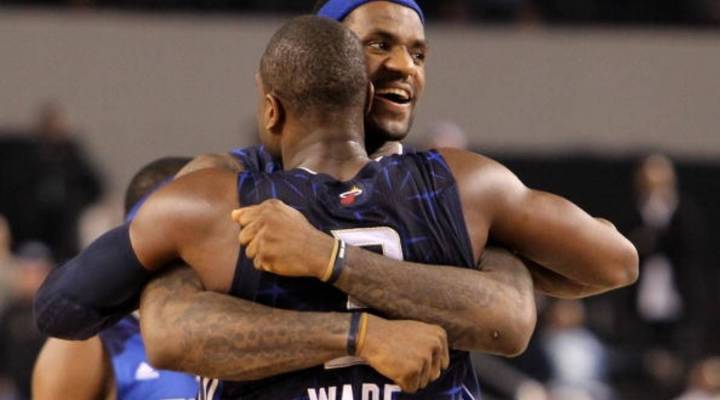 Its official, NBA all-star LeBron James is leaving the Cleveland Cavaliers and joining the Miami Heat. There he will play along side Dwayne Wade and former Toronto Raptors star Chris Bosh.

For those who originally thought this decision was going to be about the money James showed us that it wasn’t. In terms of bidding, the Cavaliers could pay him the most – $30 million more than any of the teams courting him.

“It came down to where I felt I could win the most,” James said.

And according to James, it wasn’t about the money for his new Heat teammates either.

“The numbers are not finalized…All three of us are going to take less money, because we wanted to play alongside each other . . . It’s not about getting the max deal.”

So, is this going to be the new model, the norm, in the NBA? Teams blowing it all to secure 3 stars to (hopefully) guarantee a championship? Are the days of one star staying with one team (Bill Russell, Larry Bird, Magic Johnson, Michael Jordan, Kobe, Tim Duncan) and leading that team to multiple NBA championships over? And how will that affect smaller market teams that will never be able to afford a dream team (or did they not have a chance anyway?)?

I guess like with the LeBron decision, we’ll have to just wait and see.