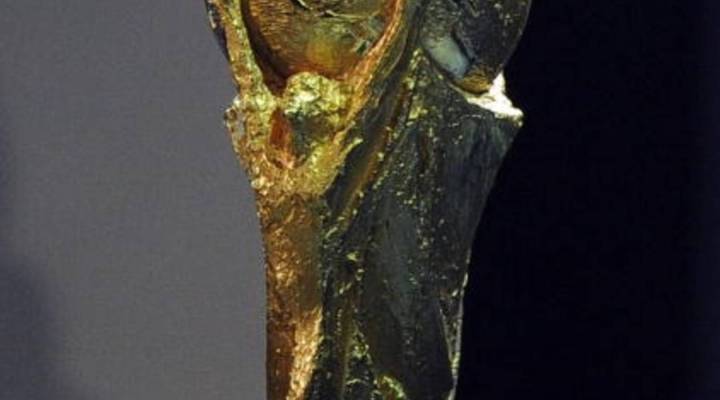 Even though the World Cup has not yet ended, there are already some clear winners and losers.

FIFA estimates that in the end they will earn $3.3 billion from marketing, TV rights and other initiatives. Adidas has reported record sales of jerseys and soccer balls, which they are attributing to their sponsorship of the World Cup. And Visa says visitors to South Africa using the charge card jumped almost 70 percent over the same period last year.

The World Cup created thousands of new construction jobs, but most of those were not permanent. And its still up in the air whether the government will continue to pursue much needed infrastructure without the pressure of World Cup deadlines.

And World Cup preparations, including the construction of billion dollar stadiums did very little to affect the jobless numbers.

In the first quarter of this year almost 80,000 non-farm jobs were lost, according to the South African government’s office of statistics. That total is a little more than 240,000 for the 12 months ending in March. And the jobless rate, its above 25 percent.

Marius Roodt, a researcher at the South African Institute of Race Relations, recently wrote an economic analysis of this World Cup. He says:

“South Africa and its taxpayers will be paying for this World Cup for decades,” he wrote. “But the value of the change in perceptions of this country and the continent will have been priceless.”