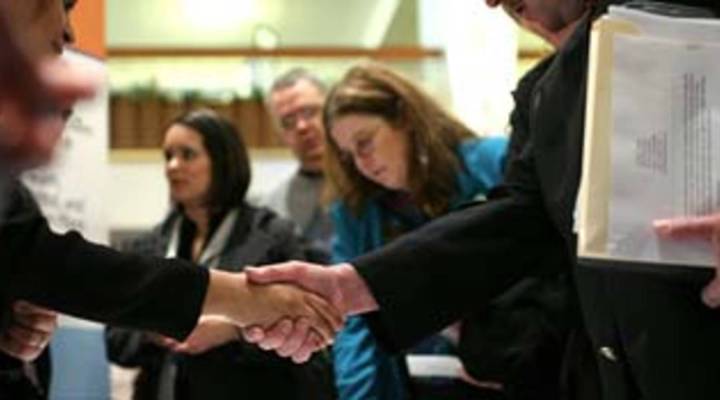 Jobless claims fall to lowest level since May

Jobless claims fall to lowest level since May

About 454,000 people lost their jobs last week and filed for unemployment benefits, which is better than what many analysts were expecting. Jobless claims fell by 21,000 down to their lowest level since May.

Diane Swonk, chief economist at Mesirow Financial in Chicago, was less impressed with the data. “This reflects a combination of modestly improving labor market conditions and a drop in the number of people reapplying for unemployment insurance, which Congress failed to extend last week and expired for more than a million of people on July 1,” she says. “The unadjusted data was significantly worse as July is a tough month to capture on a seasonally adjusted basis.”

Swonk also projects an upcoming worker drop-out. “Separately, the number of workers who give up entirely and drop out of the labor force are likely to rise, as they were forced to keep looking for a job in order to qualify for unemployment insurance benefits,” she says.

Meanwhile, retail numbers were released to a range of results. Sales were up at Costco and at Limited Brands, which owns Bath and Body Works and Victoria’s Secret.