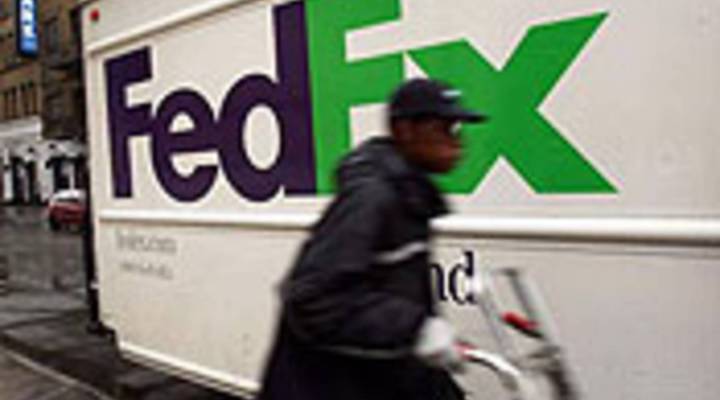 Employee benefits start to come back

Employee benefits start to come back

KAI RYSSDAL: So companies been drawing down inventories for a year or more to save money, they have also been drawing down employee costs. Millions of people, as you know, have been laid off. And many of those who were lucky enough to avoid a pink slip saw their benefits — everything from health care to matching contributions to their 401(k)s — cut back as well.

There is a little bit of good news on that score to tell you about. Some companies have started resurrecting the benefits they scrapped a year ago. Marketplace’s Stacey Vanek-Smith reports.

Stacey Vanek-Smith: In the teeth of the recession, companies took a big bite out of benefits. They cut salaries, eliminated raises and cut their 401(k) matching plans — that’s where employers match employee contributions to retirement savings up to a certain point.

FedEx was one of those companies. Jess Bunn is a spokesperson for FedEx.

Jess Bunn: We hated to do it, but we were really forced to do it to minimize the job loss, and to really position the company for future growth.

That growth is here and starting January 1, FedEx will start 401(k) matching again. So will more than a third of companies that cut those contributions, including American Express, 7-11 and Motorola.

Lisa Alkon is with human resources consulting firm Towers Perrin. She says as the economy starts to recover, companies have to restore benefits to stay competitive.

Lisa Alkon: It is almost viewed as an entitlement by employees. Also, it’s a real question of talent management.

But Alkon says those matching plans look a little different this time around. Many are now tied to company performance and others are lower than they used to be. FedEx, for example, is matching at half the level it did a couple of years ago.

Still, contributions of any size are important, says Joellen Lavelle with the Pension Rights Center.

Joellen Lavelle: It just caused the employee to not want to contribute any more, because a lot of times they’re contributing just to get the employer match.

Consulting firm Towers Perrin says about half the companies they surveyed also plan to reverse salary and hiring freezes in the next six months.