More of the same?

More of the same?

The Treasury Department will unveil its latest bailout plans in a couple of hours, so we won’t need to speculate anymore. But here’s an interesting interview with economist Tyler Cowen in The Daily Beast. Cowen’s concern is that the Treasury is still taking a piecemeal approach to solving the bank issue and that the new administration has no real conviction about its vision, beyond wanting to restore confidence in the markets.

A finger in the dike is better than nothing. But it’s not a great place to be.

Cowen says the piecemeal approach might work IF the banks are mostly okay. If large numbers of them become insolvent (the truly ugly scenario), then we’re talking trillions of dollars in losses and the government won’t be able to stay in the game. Makes sense. As Cowen says, “the fire department is there because your house might burn down, not because you think it will.” 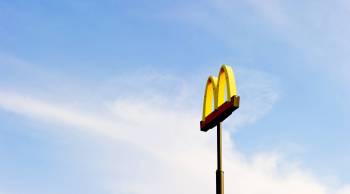 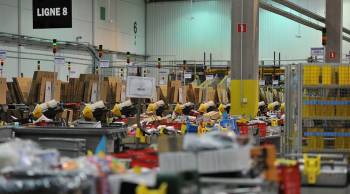