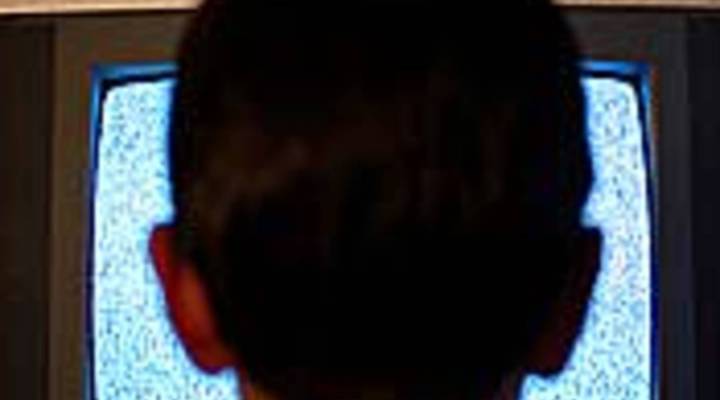 Renita Jablonski: It’s upfront week in New York. That’s when the networks unveil their new shows for advertisers, who then pre-pay for commercial time. Last year, they spent around $9.5 billion. Stacey Vanek-Smith reports on what this year’s market may bring.

Stacey Vanek-Smith: Network TV audiences have been shrinking for years, but ad prices keep going up.

Brad Adgate: The networks get rewarded for failure.

Horizon Media’s Brad Adgate says TV has gotten away with this because it’s traditionally been the only way to reach a really big and broad national audience. But, Adgate says, advertisers are getting tired of paying more for less.

Adgate: To get the same viewers you got the year before, you have to buy more commercial time. Now more than ever, marketers have other platforms in which to spend their dollars.

Namely online, where advertising and audiences are growing. But Hal Vogel of Vogel Capital Management says prime time ads are still the best way to grab a lot of eyeballs.

Hal Vogel: Otherwise, you have to go and buy 12 different cable networks and shop around for the best Web sites, in a sense picking up small crumbs to make a big pie.

Vogel predicts ad prices will be up around 5 percent over last year.